The electrification of the bicycle takes further steps. Mountain bikes with electric pedal assistance have long been established, racing bikes are often such speedsters because of a 250-watt motor. Jeep E-Bikes now offers rear-wheel motor folding bikes that

Aldi will be offering greatly reduced prices from this Thursday (June 9, 2022).

You can save up to 29 percent compared to the RRP!

Strictly speaking, both models are not e-bikes, but pedelecs that are supported by the motor with up to 250 watts at speeds of up to 25 km/h. Folding bikes are primarily of interest to commuters who ride their bikes to the train station and then want to take them with them to cover the distance to the office or home at their destination. Folded compactly, folding bikes are hardly subject to any transport restrictions, in rush hour it is otherwise forbidden to take bicycles on local transport, the rush on regional trains triggered by the 9-euro ticket makes it difficult to take them with you.

The smaller model weighs around 20 kilograms, the permissible total weight of 120 kilograms hardly allows for heavy luggage. The range of the battery, which can be charged for 6.4 Ah hours, as specified by the manufacturer, is only 50 kilometers, longer tours are not useful on the folding bike anyway. More specifications of the Jeep Fold FR 6020:

The Fold Fat FR 7020 is a bit more robust, the tires are reminiscent of fat bikes, which can also be ridden on ice and snow. Thanks to a 10 Ah battery, the nominal range is up to 110 kilometers with one charge. The battery is removable and secured against theft. The permissible total weight is 130 kilograms, but at 26.5 kilograms empty, the fat bike is a real chunk. Further technical data:

Both bikes are approved for road traffic and are 99 percent pre-assembled when they reach the customer. The charging time of the battery with its 36 volt nominal voltage is four to six hours, charger and cable are included in the scope of delivery. The promotion starts on June 9th and ends on July 17th – but only while stocks last. 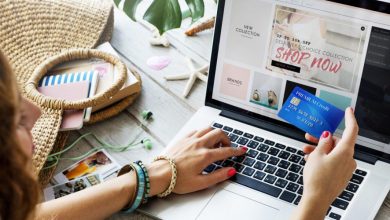 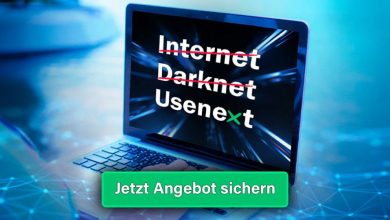 Train: Price increases and new connections as of 12.6. – all information here 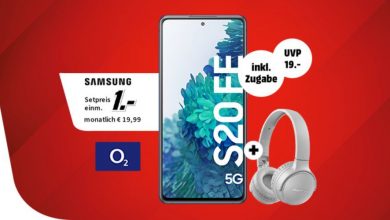