In the first quarter of 2023, the US TV broadcaster AMC wants to bring its streaming service to Central and Eastern Europe.

From the beginning of 2023, Disney+, Amazon Prime Video and Netflix will face competition from US TV broadcaster AMC in Europe. The broadcaster’s streaming service – AMC+ – is scheduled to be made available in Central and Eastern Europe in the first quarter of 2023. This was confirmed by Levente Málnay, Executive Vice President of AMC Networks International, during a panel discussion entitled “Pay-TV: Global trends v CEE trends at NEM” in Dubrovnik, Croatia.

In order to bring the streaming service to the individual European countries, AMC says it is working closely with local cable and satellite operators. AMC+ could also be launched in Germany in the first quarter of 2023. However, a specific launch date has not yet been set. Málnay emphasized that AMC+ cannot and does not want to compete with providers like Netflix. In Central and Eastern Europe, AMC intends to focus both on well-known US content and show and promote local productions. AMC+ has been available in the USA since summer 2020. There, the service costs around nine US dollars a month. In Spain, AMC+ starts in June. All other European countries will have to wait until next year.

Comment on the combustion engine off: I'm not angry, just disappointed! 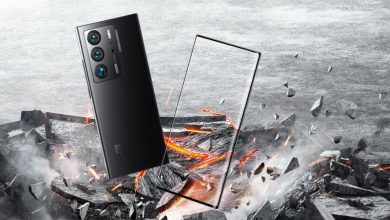 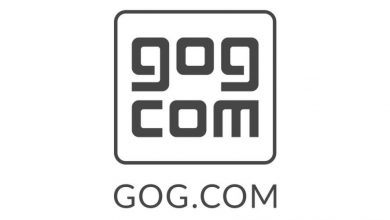 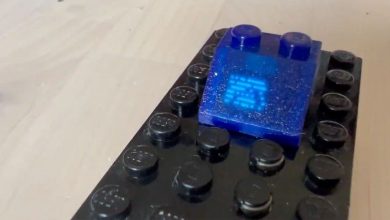 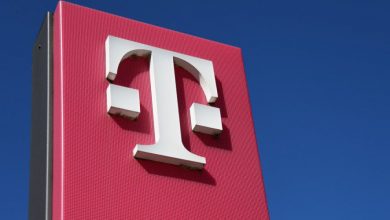