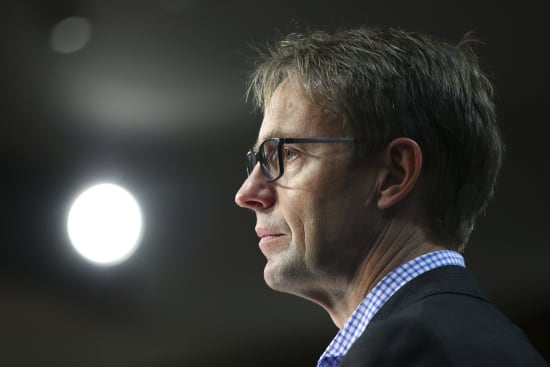 Return to the Elvish Lands

Grand Master Asphodel Bumfold
is returning to his Elvish Lands,
aboard the Good Ship Jabcinda,
far, far, across the sea of ​​tranquility,
far, far, away from the loud discordant
yelling and screeching of Queen’s Landing,
far, far away from the burping
of an angry toad on the roadside.
Lo, the Red Empress sheds a tear;
lo, even her rival Baron Luxon is moved.
The Blessed Asphodel served the Queendom well
for seven hundred and three score years.
As the Plague ravaged the lands,
and the barbarians and Ostrogoths
stomped their dervish dance on the lawns,
the Most Venerable Asphodel conjured cures,
administered nostrums and elixirs,
and was even rumored to be able to transform
a man into a toad through white magick.
The people gather round, and cheer
from behind their masks,
but the urgent sounds of a burping, raging,
viridian and magenta hued warty cane toad
get louder and louder and louder again.
Saint Ash turns around at last,
and picks up the noisome and vengeful amphibian
and drops it in a muffling thanks sack,
before jauntily leaping onto the departing vessel –
“Farewell O plague ravaged citizens!”
The crowd waves kerchiefs and hoorays
as the Good Ship Jabcinda sails into the sunset,
even as a voice in the crowd wonders aloud:
“Has anyone seen Seymour of Epsom?”