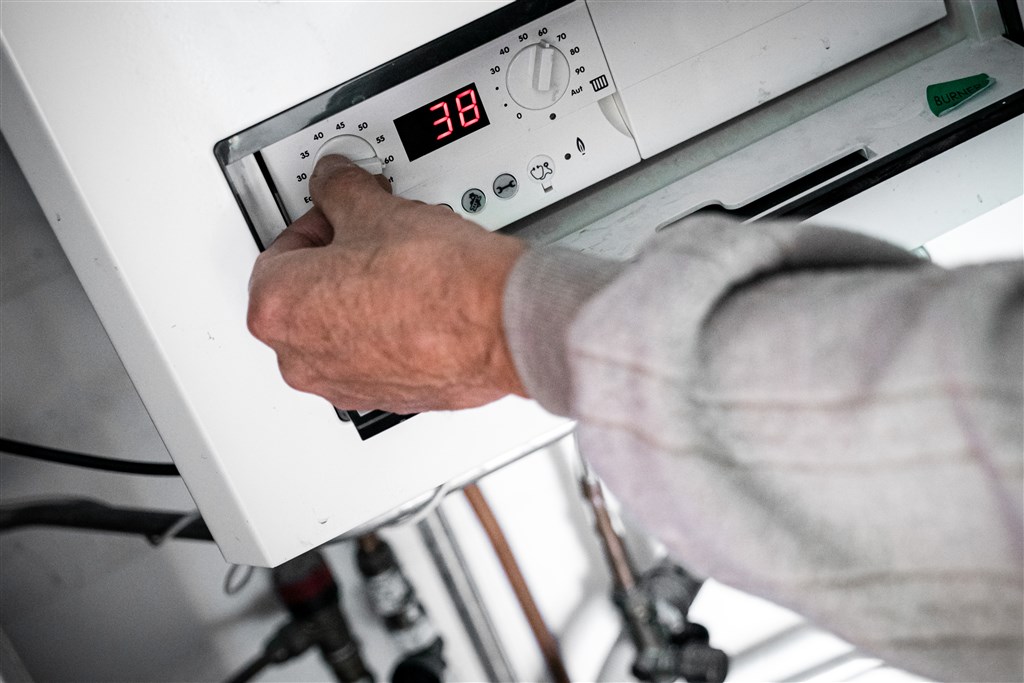 According to the Consumers’ Association, an estimated 30,000 private individuals are affiliated with DGB Energie. It is a relatively small party with many business customers in the agricultural sector. Enstroga is an even smaller party. It is not clear how many customers the company has. Both companies did not respond to questions from RTL Nieuws.

Anna, not her real name, has a contract with Enstroga. “I live with my mother and we signed a one-year contract in August. I didn’t know the company, but it was through a price comparator and they were also in other European countries. It looked good.”

Anna is not happy with the way things are going. She has received a letter with a new ‘Winter rate’. “As if that’s something serious! I think it’s rude. They can’t be reached. If I want to cancel my contract early, I have to pay a fine. And they do this just like that,” she says indignantly.

It is not a good sign that energy suppliers are trying to break open contracts, explains Sjak Lomme. He is an independent consultant in the field of energy contracts on the commercial energy market.

“I can’t judge it exactly, because then you have to know all the letters of the contract. But everything indicates that this is illegal. If you enter into a permanent contract, it is an obligation to deliver for a fixed price.” Then you can’t just implement a price increase, explains the energy advisor.

“You can assume that these companies are on the brink of collapse. This is probably a cornered cat making strange jumps.” The ACM therefore investigates reports about DGB Energie and Enstroga. “The Authority is faced with a difficult decision. In 2008 they allowed energy company Qwint to open the contracts, because bankruptcy is also disadvantageous for many consumers,” said Lomme.

Lomme does not rule out the possibility that something like this could also occur with major players in the energy market. “At the current absurdly high prices and the rapid increase, there is a real chance of a mismatch. If you have purchased too little energy, then you have a problem.”

The Consumers’ Association notices that this is the second company that is trying to change permanent contracts. “We are concerned. And we see that more and more companies are increasing the variable rates in between,” said Donat. This normally happens twice a year, in January and in July.

Donat does have a tip for consumers who receive such a letter in the mail. “Indicate that you are forced to recover the damage from them if you have to conclude a contract elsewhere.” But if an energy supplier goes bankrupt, consumers are left with the baked pears. “In the meantime, you’re going to have to get the energy from somewhere.”

Why VW Golf, Polo & Co have become so much more expensive

Save 750 euros on your energy bill: this is how you do it