At the electronics retailer Media Markt, the “Apple Week” runs until June 21, 2022. There are numerous Apple products at great deal prices, including iPads, Macbooks, Airpods and some accessories.

The campaign runs in the stores and in the online store. From an order value of 59 euros you will receive free delivery to your home.

Straight to the “Apple Week” campaign at Media Markt

We have put together some highlight deals from the Apple campaign for you here:

Apple’s new Airpods Max over-ear headphones are available in different colors during the campaign for 479 instead of 612.70 euros.

Apple’s popular Homepod Mini smart speaker is available during “Apple Week” for only 88 instead of 99 euros.

Apple Week price: 88 instead of 99 euros

The Apple Watch SE as a GPS variant with 40 mm with a sports bracelet and aluminum housing is available in the color polar star / gold at a price of 269 euros.

The latest Apple Watch Series 7 as a GPS variant with 45 mm, sports bracelet and aluminum housing is available in the color midnight at a price of 409 instead of 459 euros.

Straight to the “Apple Week” campaign at Media Markt

Register for our newsletter at deals.pcwelt.de or follow the instructions there and activate the browser push to keep up to date with the current top offers at all times. Of course for free!

In the PC-WELT bargain area, we present you with the latest savings offers, discount campaigns and other technology deals from various online retailers every day. On offer you will find PCs, notebooks, consoles, smartphones, tablets, TVs, PC hardware and gadgets. 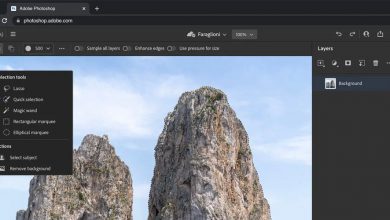 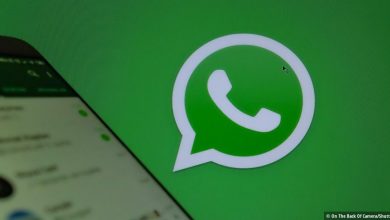 Finally: How to transfer Whatsapp from Android to iPhone with ease 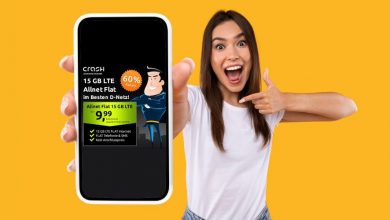 There is 15 GB LTE in the Telekom network for only 9.99 euros 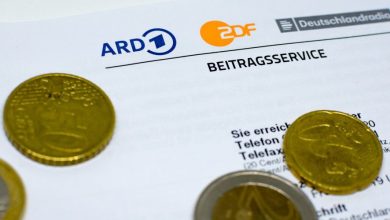 Broadcasting fee: Record income in 2021 – we pay more than ever before