Despite the performance diet, the plug-in 3 series can convince in the test

M.A measly 1.4 liter consumption – an incredible value. And typical of one Plug-in hybridbecause easily cheated. Plug-in hybrids always shine with very optimistic prospectus values. But also for that BMW 3 Series as 320e Touring the following applies: He does not keep his promise. On our Consumption Round with clearly more practical driving style than in the laboratory the station wagon 9.3 kWh of electricity from its battery plus 4.6 liters of Super Plus for the four-cylinder to drive 100 kilometers. (Important tips for buying a new car on the Internet)

The battery on board has at least 12 kWh capacity, but does not take up any significant space in the trunk. For comparison: a 320e holds maximum 1420 liters load, the conventional station wagon of the series swallows 90 liters more. The rest of the Plug-in hybrids is typical 3-series touring: very good seats with a lot of support at the front, slightly stuck entry at the rear, level floor in the hold, everything assembled and processed very neatly. Short: This 3 series is Upper class. The 320e also shines with its easy to use multimedia system with fast real-time navigation and Voice and gesture control. Plenty of driver assistance also secures the journey.

With the 204 hp system output, the station wagon is well on the way 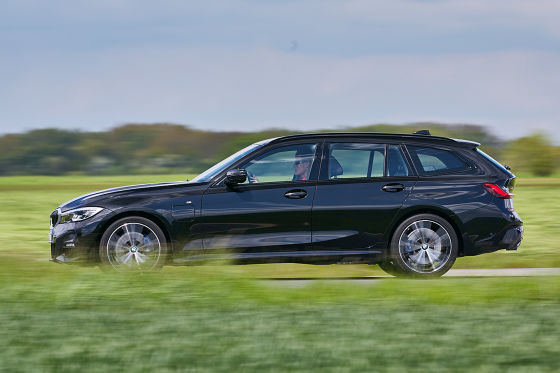 The hybrid drive only costs 90 liters of trunk space, otherwise the 320e remains a typical 3 Series.

The car can also afford it misleading claim about the thirst for petrol no weaknesses. 204 HP system output almost press it 1.9 ton station wagon confidently and effortlessly and casually forward even from a standing start. The 320e can do this too purely electric buzz off – after all, according to our examination around 48 kilometers. Even when the petrol engine works, the 3 Series runs pleasantly quietly. In addition, the Eight-speed automatic (standard with the plug-in) inconspicuously the speed steps, under low load the car loosens at low speed and with little vibration, remains accordingly barely audible – that feels pleasantly serene at. And also goes well with the unexcited suspension. 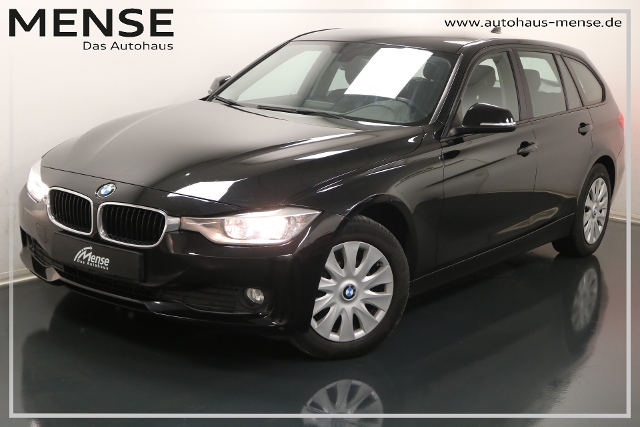 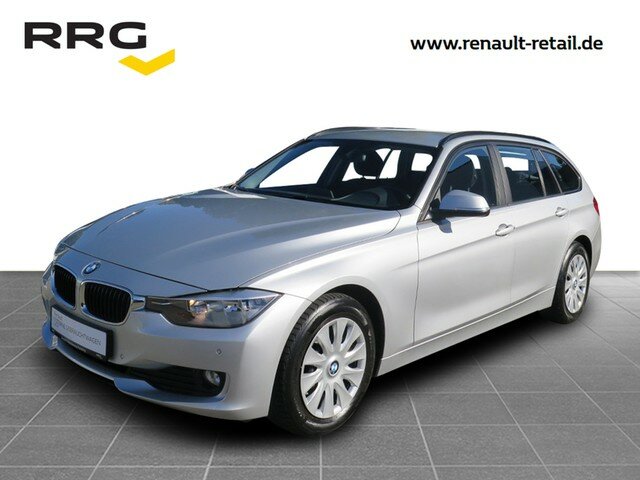 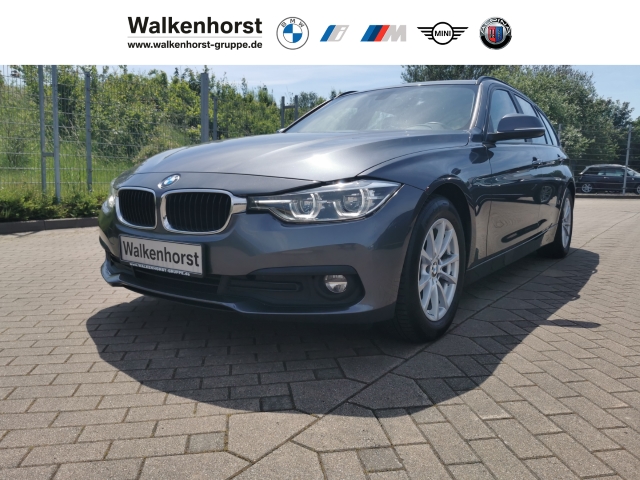 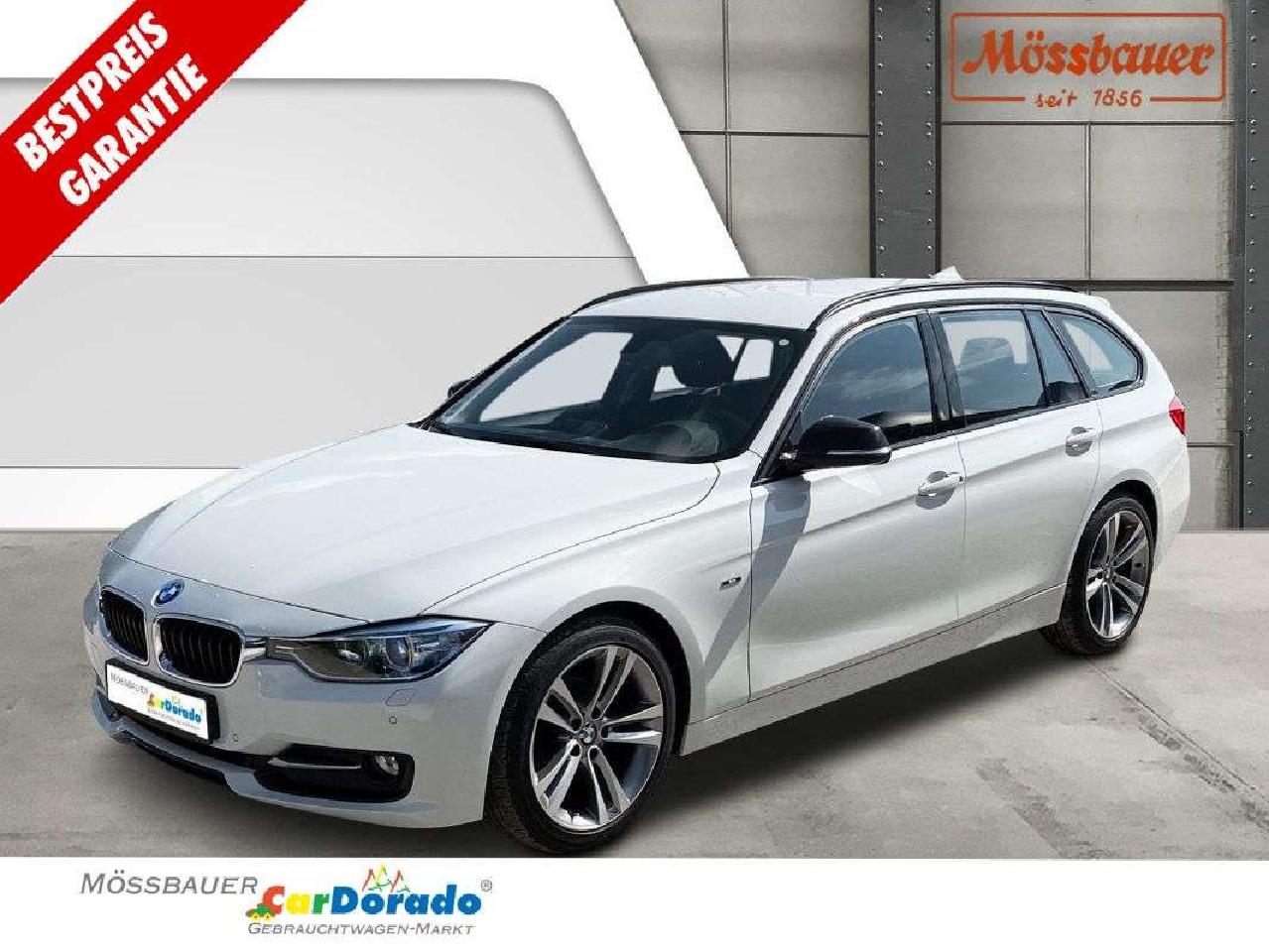 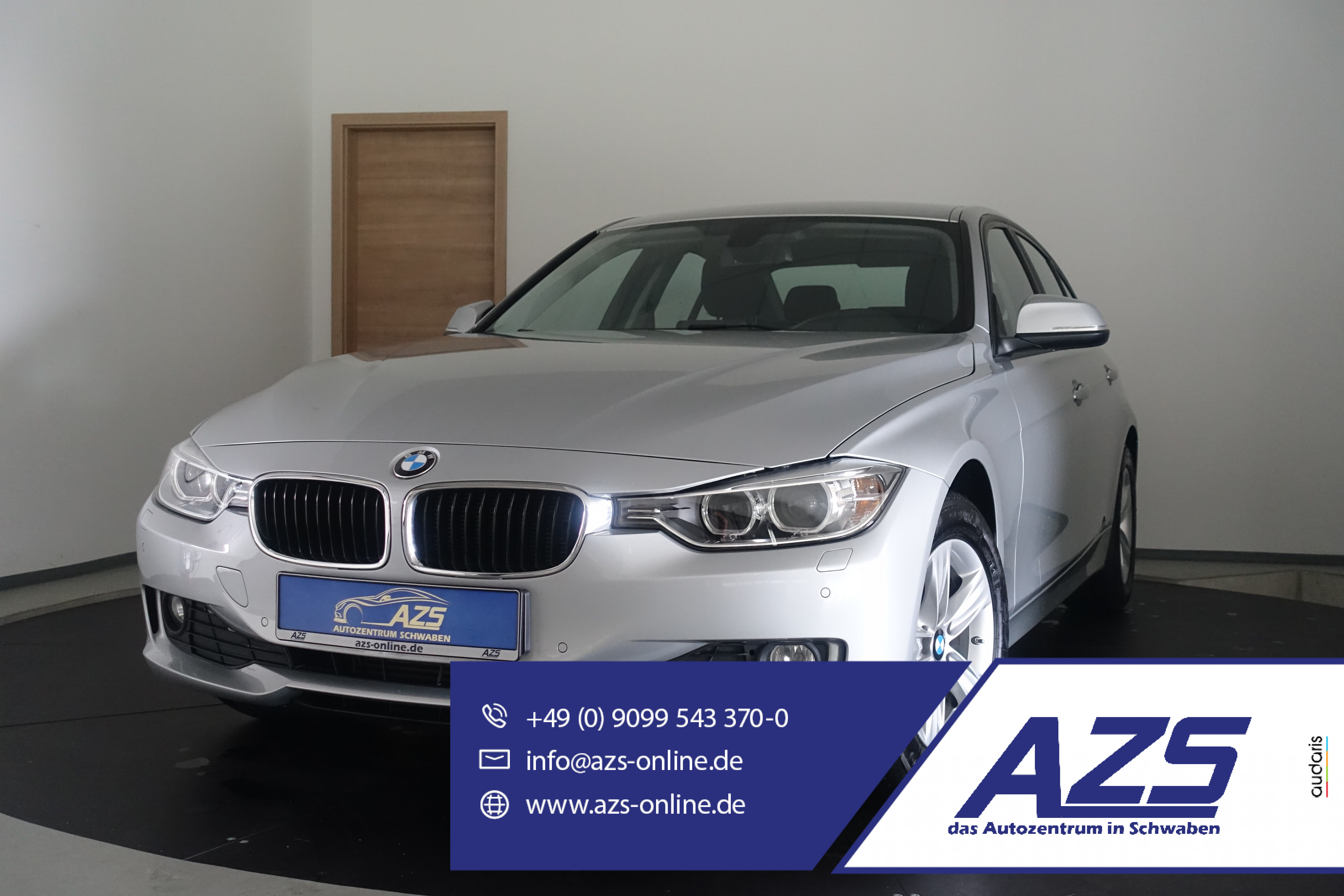 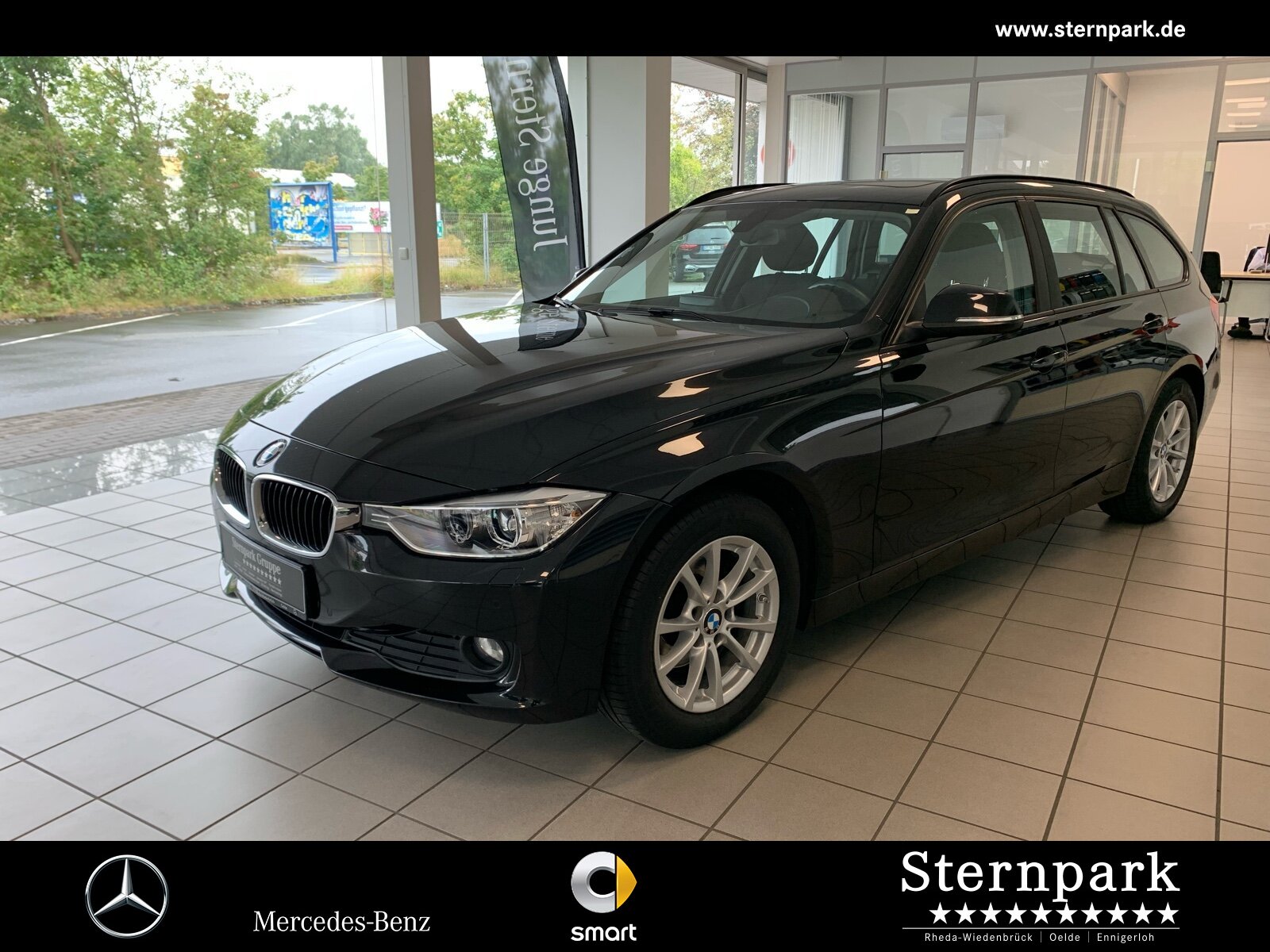 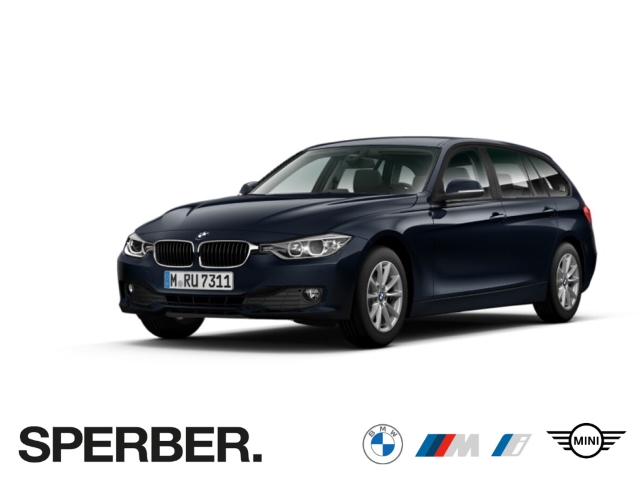 Sort it at the push of a button adaptive chassis (1200 euros) effectively pulls out the meanest hump or bites taut into the asphalt surface. The steering lacks restoring force, and the car is too clingy to follow slight corrections.

The subsidy makes the 320e a little cheaper 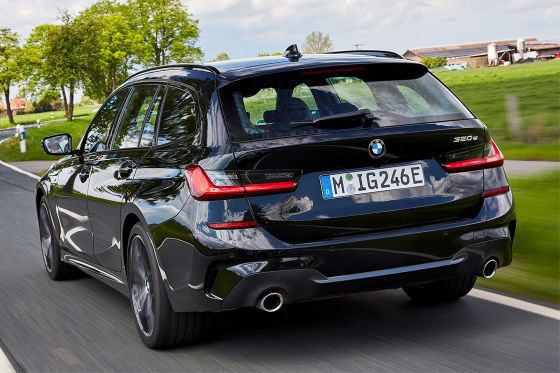 Without the help of the battery, the 320e will burn up 7.6 liters of petrol per 100 kilometers. So: Charge the battery, outsource part of the consumption to the cheaper electrical department. Very good: That Connection cable for public charging is on board ex works. To the high purchase price of at least 50,500 euros however, there are other posts. The full supply of driver assistance is only available at an additional cost. On the other hand, the “large” multimedia system “Live Connected Professional” is on board in the 320e ex works. Important factor: for the model there is still 5625 euros grant (Environmental bonus plus innovation bonus), the Touring is also available as a Company car a cheap offer with half the tax rate. (Calculate maintenance costs? To the car insurance comparison)

VW wants to make refueling and paying faster and easier