Facebook Twitter LinkedIn Tumblr Pinterest Reddit VKontakte Odnoklassniki Pocket
BMW fans haven’t had it easy lately: XXL kidneys in most models, the current 1 Series (F40) only with transversely mounted three/four-cylinder engines and no rear-wheel drive. And then there is the boldly designed BMW iX electric SUV. But by autumn 2022 at the latest, there will be a real highlight that should even make old-school BMW fans happy: the new M2 G87!

BMW has even officially teased the new M2 and given it its own website. In addition to a preview of the optics, there is also a reference to the motorization of the compact sports car. How To Cars shows what is known about the M2!

One thing should be certain: the new BMW M2 will be back with a driving pleasure guarantee! Since the old M2 Competition already got 410 hp from the S55 straight-six, the successor should add a few more hp.

However, the upcoming M2 keeps a certain respect distance to its bigger brothers. Nevertheless: In the basic version, up to 450 hp and a maximum of 550 Nm torque tear at the rear wheels. It is shifted manually as standard, but the well-known eight-speed ZF automatic transmission is available as an option.

A four-wheel drive, as offered as an option for the M3 and M4, does not seem to be available. As an xDrive, the lighter M2 would probably drive its big siblings into the parade and steal market shares.

AUTO BILD was allowed to do the first laps in the still heavily camouflaged prototype. At high speeds, the M2 appears to be significantly more directional than its predecessor, while the short wheelbase provides enough movement in the vertical axis. The coupe does the sprint to country road speed in around four seconds, and it only tops out at 280 km/h.

This agility also determines the spontaneous yet predictable self-steering behavior. Slip is part of the gesture of the M2. The steering behavior shows a little more sharpness, not least thanks to the 275 tires on the front axle.

The reactions at the limit are also more progressive, the adjustable spring-damper tuning is successful. And the sound of the 450 hp in-line six? It offers everything from indifferent to angry. So if the new M3 and M4 are too expensive or too chubby, you should wait until 2023. There is nothing else in this price range.

As befits a true M model, the M2’s fenders are flared, just like the M2 F87 predecessors and the legendary 1 Series M Coupé. At the rear, the top model can be identified by a four-pipe exhaust. The fact that there are four real tailpipes and no fake covers is a matter of honor with the M2.
The much-discussed “beaver kidney” is intended to differentiate the M versions more from the normal models. However, the “normal” BMW 2 Series Coupé G42 speaks against this. The original model has a relatively wide kidney, but unlike the 4 it is not as high. As far as the M2 is concerned, this certainly fuels the hopes of critics of the large M kidneys.
BMW M has also already provided a glimpse of the M Performance Parts. Apparently, the top 2 can also be equipped with a spoiler at the rear and colored rims in the future. The camouflaged prototype also shows the performance exhaust system known from the M3 and M4, which arranges the tailpipes at an angle and one above the other.

Price: New BMW M2 will be more expensive than its predecessor

When the new BMW M2 is at the dealership from autumn 2022, it will probably be a bit more expensive than its predecessor. The 410 hp M2 Competition was last available from around 62,500 euros. The starting price of the upcoming M2 is likely to be around 65,000 euros. 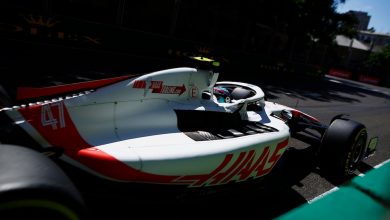 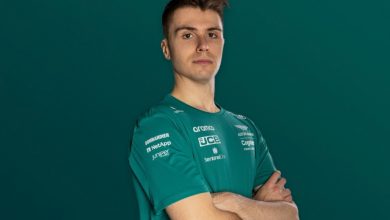 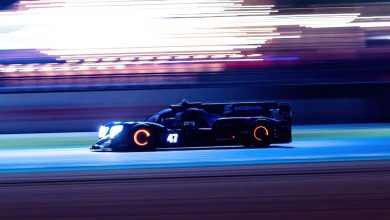 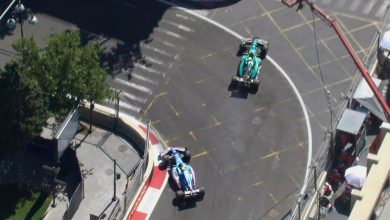