W.How reliable are our cars in everyday use? The AUTO BILD long-term test gets to the bottom of this question. The test vehicles reel within a period of one to three years 100,000 kilometers away. Every breakdown, every defect is noted by the test drivers and is included in the rating at the end. Likewise, the state in which the vehicle is after reaching the 100,000 kilometers. To judge this, the car is dismantled at the end of the test and examined by DEKRA experts for wear.

We hadn’t previously suspected that the Suzuki Swift Sport would come through the endurance test so confidently. But he did!

The youngest graduate of the endurance test is the Suzuki Swift Sport. No failure, not a single problem, the Swift did not even want to expose its drivers to topping up oil. Unscheduled workshop visits only came about because at the beginning we had wrongly assumed that the Swift would have to be serviced after 15,000 instead of 20,000 kilometers. During the final dismantling and examination of the side members with the endoscope, a deficiency was finally noticed. In the rear girders, initial corrosion was seen on cut edges, around drill holes and weld seams. Not a drama, but annoying. Despite all the sympathy, we could not remedy the resulting error points for the Swift. In the end, it is still enough for a straight one – with better rust prevention, the cheeky toddler would have even made the “1+”. In our all-time long-term test ranking, the Swift is right at the front. By doing Ranking we have summarized all the long-term test results since 2014. Older endurance tests, in which the vehicles were rated according to a different test scheme, are listed in a second ranking list. 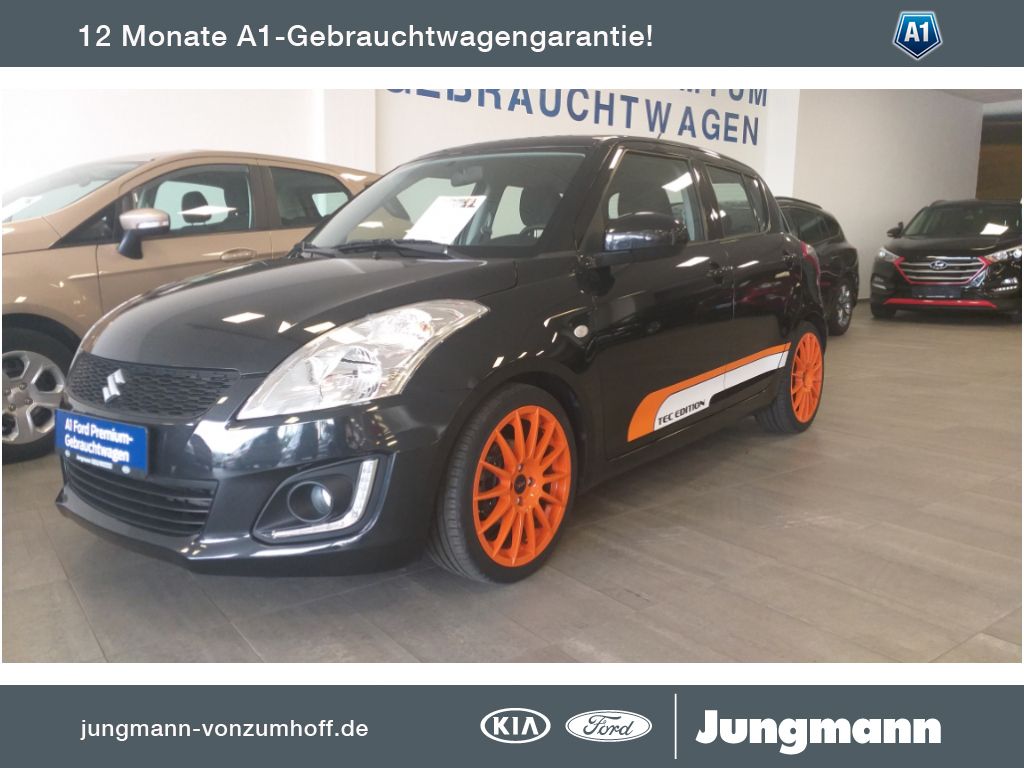 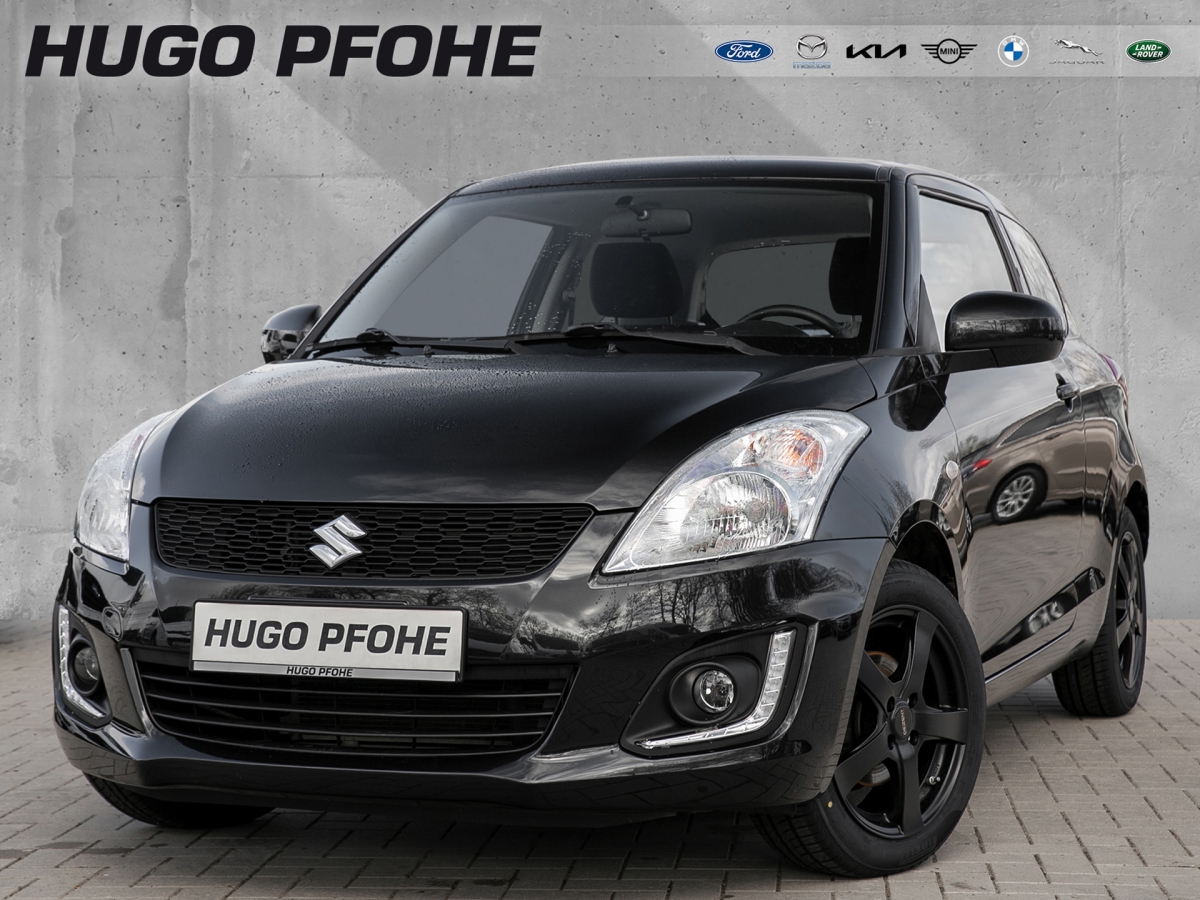 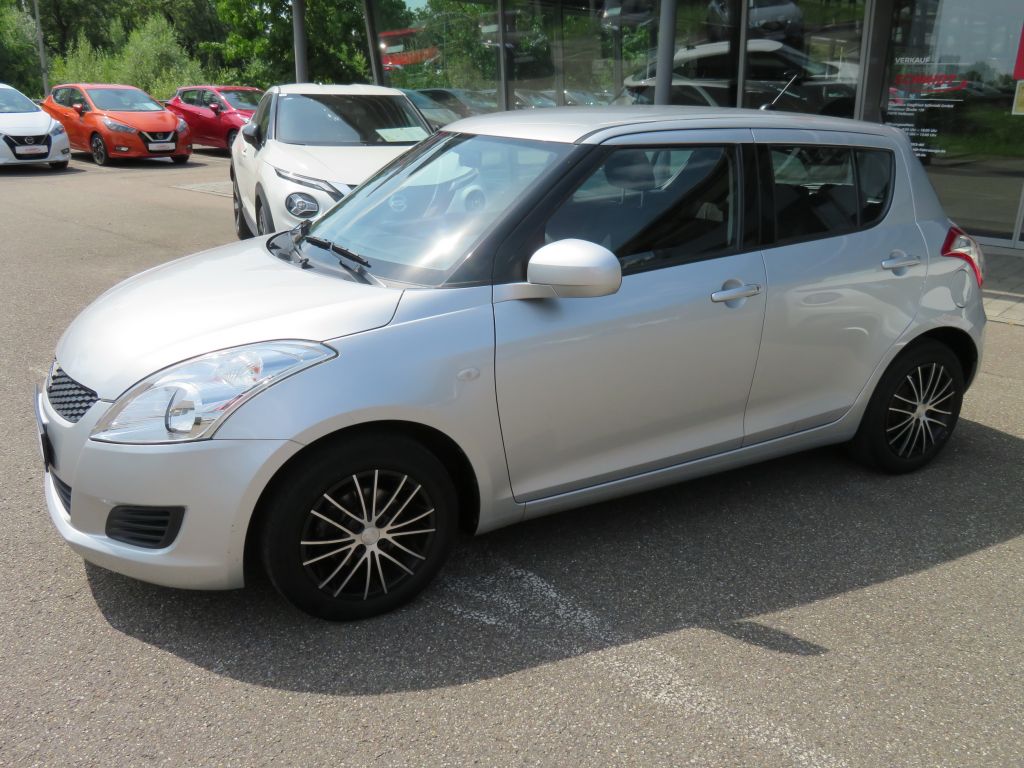 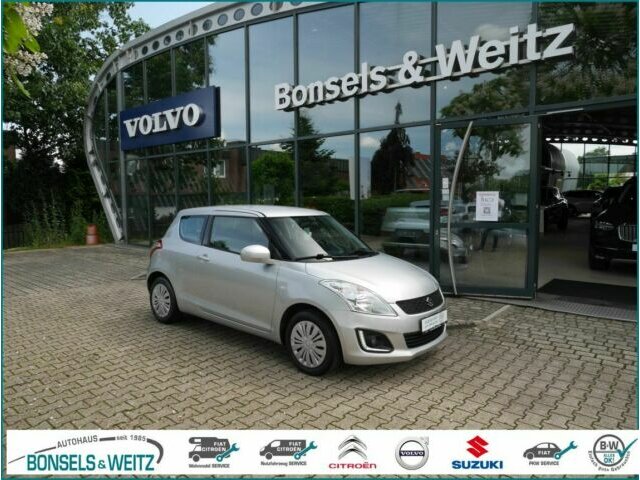 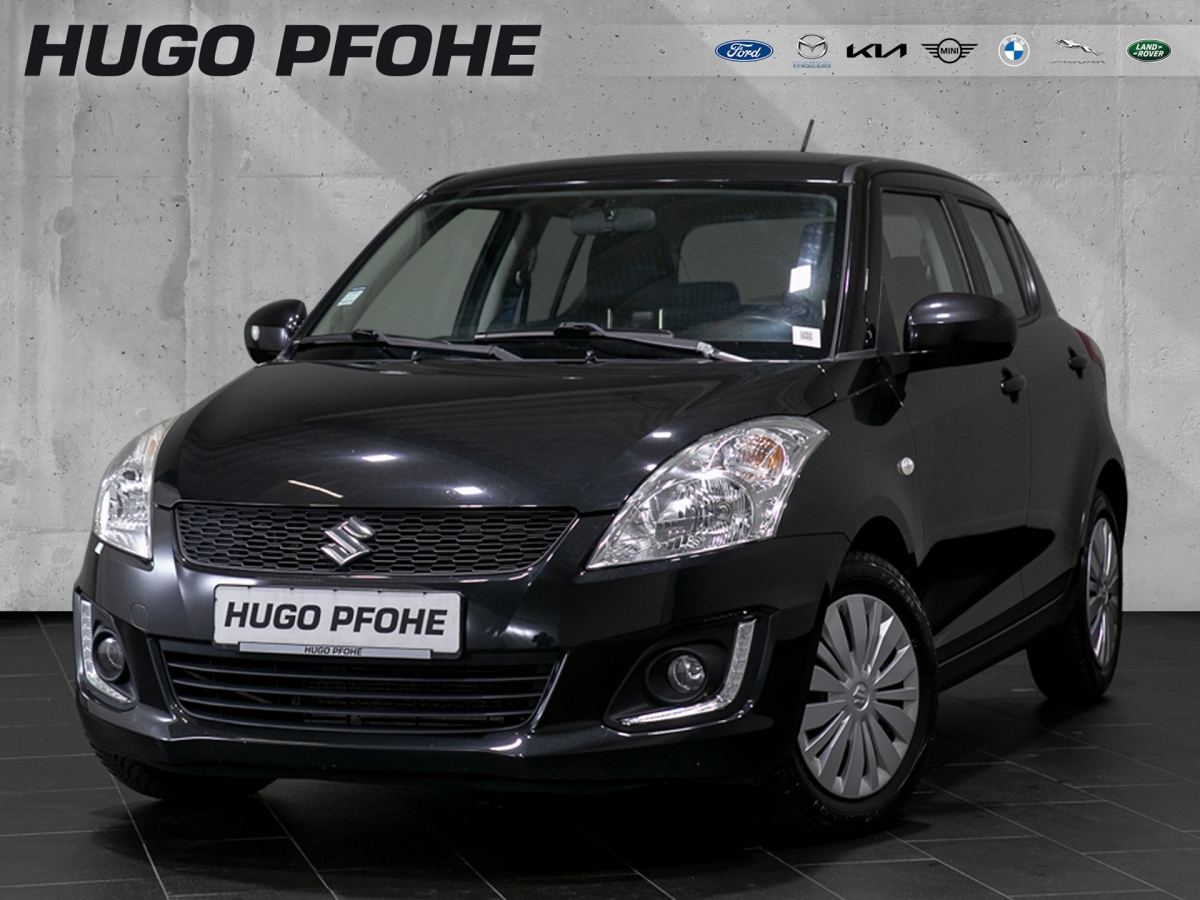 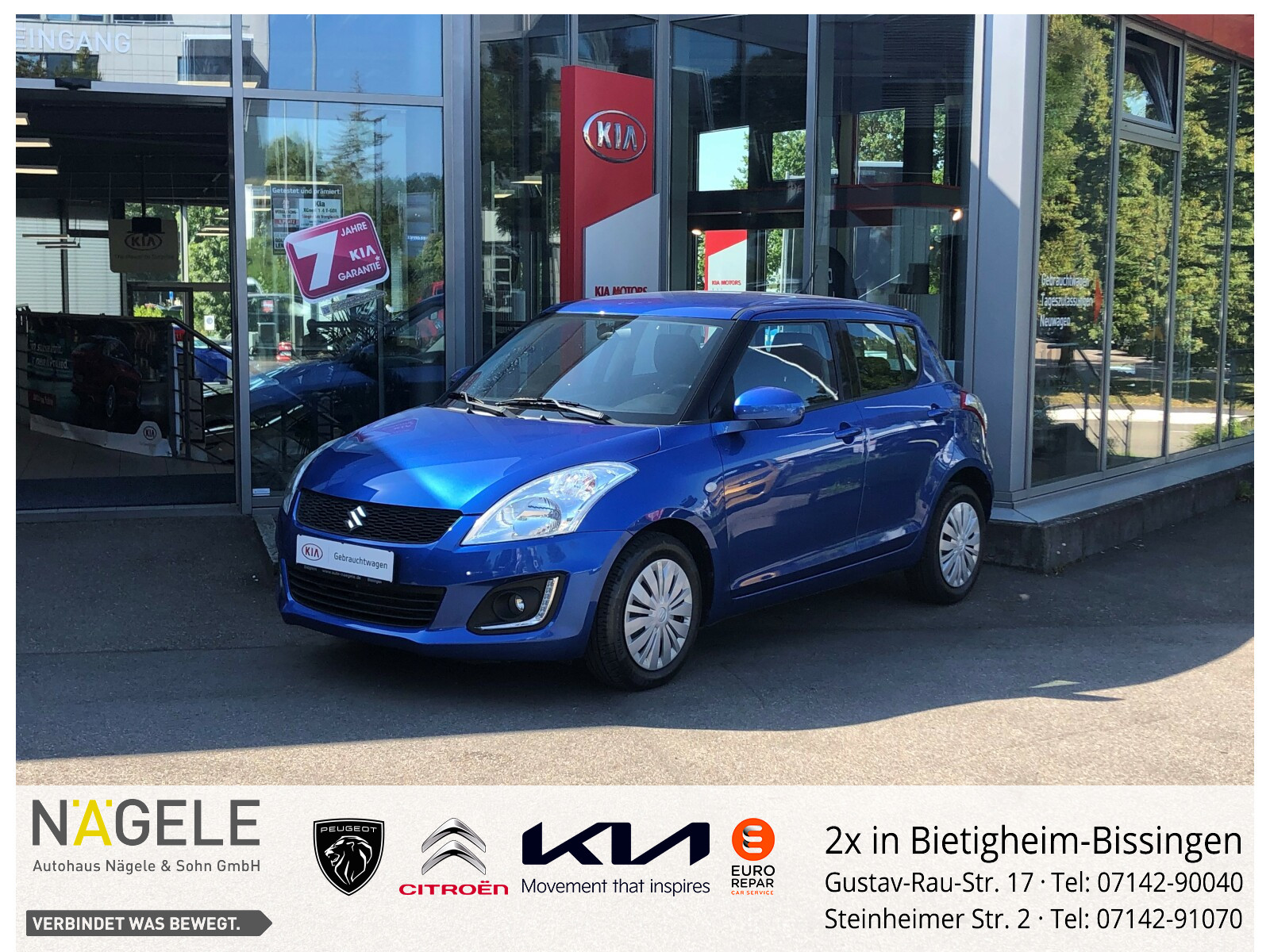 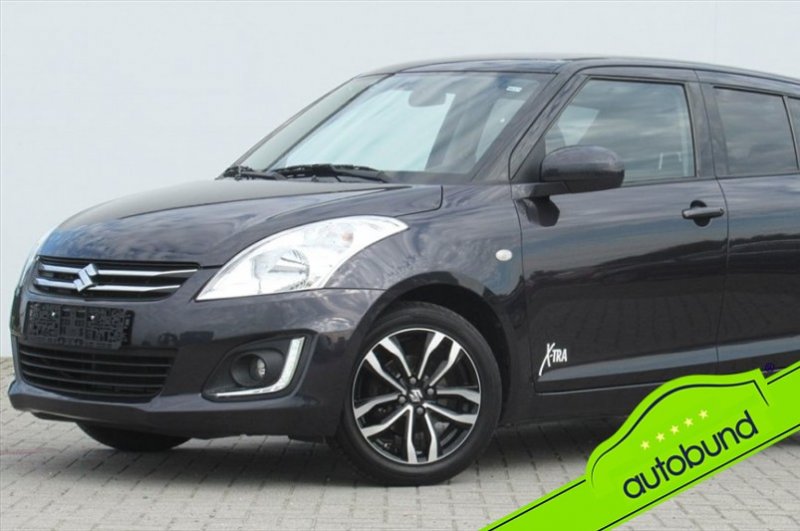 The test car is spared nothing – stop-and-go traffic in the big city is just as much a part of the stressful workload as full-throttle stages on the motorway or trailer operation in the Alps. But the stressful everyday test is only one side of the long-term test. AUTO BILD also assesses the technical condition of the test cars during the final inspection. How carefully a car is designed and processed is revealed by dismantling: The vehicle is completely dismantled and every component is meticulously examined. Cylinder liners are measured, and the most hidden cavity in the body is checked for rust damage using an endoscope. The motor vehicle experts do not miss the slightest trace of wear and tear. In addition, the everyday experiences of our test team flow into the final evaluation. You can see in the table below which criteria lead to the overall grade.

Used motorcycle: this is what you should pay attention to before buying