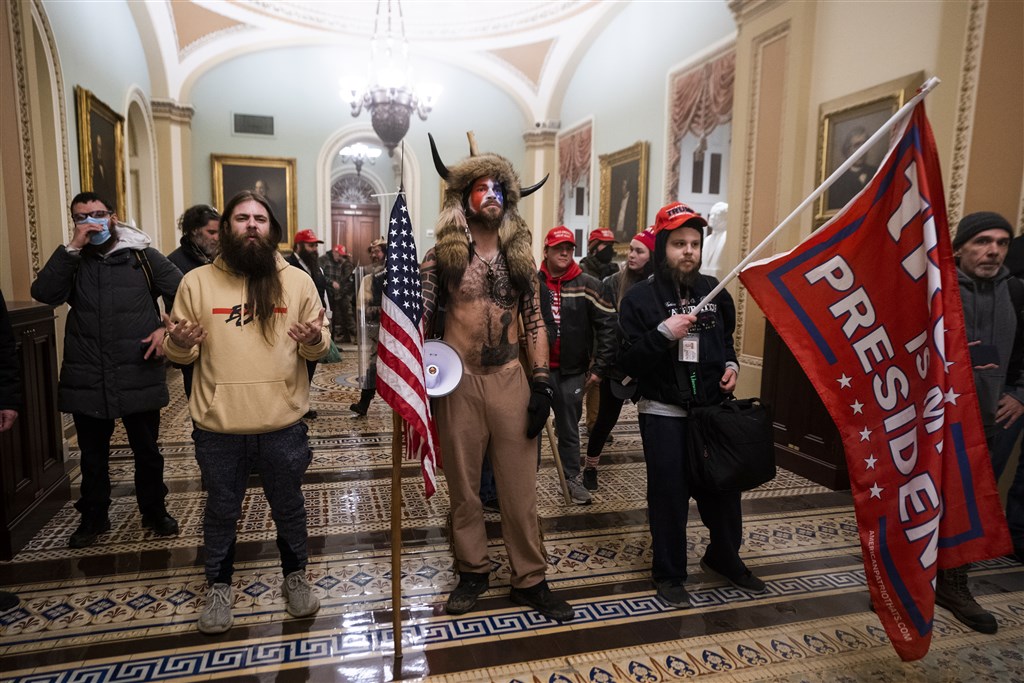 You’ve felt it for a long time, but there is now also evidence: workers have a larger chunk of month left at the end of their salary. Collectively negotiated wages rose less rapidly last year than the pace at which life became more expensive, CBS reports. Tiny bright spot: the high inflation gives unions a good reason to bet high this year.

Already a year ago the heart of American democracy was stormed. Hundreds of rioting supporters of then-President Donald Trump forcibly entered the Capitol. The “historic and shocking” event is being commemorated today with a speech by President Joseph Biden. Trump also wanted to speak but canceled that plan.

The last stretch in the formation before Mark Rutte presents his fourth cabinet on the platform at the king. Today he talks to all future cabinet members he had not yet spoken to. The best for last or the bottom bats of the cabinet? We would absolutely not dare to say the latter, with Sigrid Kaag, Hugo de Jonge and Carola Schouten on his guest list, among others.

The trial against eight Eindhoven terror suspects has started. The men are suspected of planning attacks and training for them. Among other things, the suspects discussed the shooting or kidnapping of national politicians, including Geert Wilders, Thierry Baudet and Mark Rutte.

Do you always want to be the first to know about the latest economic news? Then download our app and turn on the push notifications. To do this, click on ‘More’ at the bottom right of the app, select ‘Notifications’ and click on ‘All news alerts’ under ‘Economy’.

This piece was the most shared yesterday:
Gym owners are disappointed, because in their most crucial month of the year they are closed and therefore miss out on a lot of turnover. “If we can open quickly, we may still make up for some of the damage. But it shouldn’t take long.”

We think you should also read this:
Photographers can’t live off the wind either. And so there has to be paid, also by the assistant Saint and his Piet. And the longer you wait to pay, the higher the bill. sad.

And this you may have missed last night:
Where the Tesla Model 3 was still extremely popular in the Netherlands in 2019, it has fallen into the list of best-selling electric cars in 2021. Can Tesla expect the same development in the rest of the world? Frederieke Hegger figured it out.

This could come along at the digital coffee machine:

ps Germany opts for natural gas to achieve the climate targets. And that is less illogical than it seems at first sight, writes Hyung-Ja de Zeeuw.

Help Sint and Piet have to pay 18,000 euros for photos entry

Tesla less popular in the Netherlands, a harbinger?