When only a part-time doctor is available, Coasters will want to be careful about which day of the week they fall sick

Reefton people have been left wondering about the future of their town after the latest blow to local medical services.

The West Coast DHB on Tuesday announced cutbacks to GP clinics in Reefton.

For the next four months, a doctor will be available just three days a week at the medical centre, instead of five, and many of those consultations will be by video, not in person.

The Reefton clinic serves a population of about 1000 people and is staffed by GP locums supplied by the DHB, who often stay locally. Some have worked in the town for several months at a time.

But chief medical officer Graham Roper says the DHB has been unable to recruit GP locums because of recent border closures.

“Over the next four months, GP consultations will only be available three days a week and appointments will include a mixture of face-to-face and telehealth consultations,” Roper says in a statement.

People will still be able to make appointments to see Reefton’s rural nurse specialist and practice nurse, including on weekends and holidays, and they will be available on-call for emergencies.

“But patients will need to plan prescription requirements in advance. We thank the wider Reefton community for their patience and apology in advance for any inconvenience that this situation may cause,” Roper says.

“It’s hard enough getting to see a doctor as it is and now we’re down to three days a week. I only hope and pray it’s only for four months, as they say.”

Why border closures should be affecting locum recruitment now is unclear since the borders are open again, Bougen says.

“All through Covid they managed to keep our locums coming. We even had one who went back and forth to India a couple of times – even through MIQ – and kept working. There was no border problem then and now there is? It doesn’t make sense.”

Social services trust Reefton Who Cares is also alarmed at the cutback.

Chair Lisa Neil says the absence of a GP will load more work on to the minimal nursing staff at the medical centre.

“We have a vulnerable elderly community here and the nurses are already under pressure dealing with Covid in the community.”

Cutting services at a time when Reefton people are in the thick of the epidemic and under stress from spiraling living costs is a bad idea, Neil says.

“It’s a real blow. People are reluctant to front up [with depression] as it is, and if you’re dealing with an intimate problem, elderly people especially won’t be comfortable talking to a TV screen and having an extra person in there with them as well.”

Shape of things to come

But without systemic change, that could well be the future of primary care in small towns like Reefton, New Zealand College of GPs president Samantha Murton warns.

“The way the system is set up, you need greater numbers to make a private practice viable these days.

“And, yes, we’re training rural GPs, but they tend to want to stay in rural hospitals, and at the moment the training subsidies support that option.”

There are many reasons for the reluctance of younger doctors to leave hospital-based jobs, Dr Murton says.

But with locums thin on the ground and half of all GPs intending to retire in the next 10 years, the problem is taking on new urgency.

“Our worry is that people in small communities like Reefton still need a doctor, a GP. You either support lots of people to travel to see a doctor or you support a doctor for that community.”

One solution that can work is to have a private practice run by a part-time GP who lives away, but employs a full-time practice nurse or skilled staffer who knows the community, Murton says.

“There is no substitute for personal knowledge of the patient and their conditions. It saves the health system huge amounts of money. If they turn up at an ED in crisis, they end up having scans, tests, all sorts of expensive treatment that good GP care could have prevented.”

Neil and other Reefton locals worry that slashing GP hours and resorting to telehealth will also make it harder to recruit the registered nurses needed to reopen the town’s much-loved rest home, Ziman House.

The DHB closed the hospital-level care facility in February with little warning and its 10 elderly residents were moved to rest homes in Greymouth, Hokitika and Christchurch.

The move was intended to be temporary to avoid a care crisis if staff fell ill with Covid, the DHB said.

In the absence of the residents, it has carried out renovations and repairs to their ward in the old Reefton hospital building, but it’s still trying to recruit registered nurses to staff it.

It can’t say for sure when it will reopen.

Newsroom has asked the DHB to elaborate on why the flow of locums has abruptly ceased and why the “rural generalist” staffing model it adopted three years ago has not solved the problem of providing GP services for Reefton, as it anticipated.

DHB managers assured the community at the time that the plan to recruit specialist rural medics would end the continual turnover in locums and give patients in smaller towns on the coast better continuity of care.

Board chair Rick Barker, who in the past championed the need for good primary care in West Coast communities, could not be reached for comment.

*Made with the support of the Public Interest Journalism Fund* 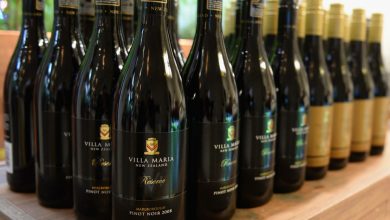 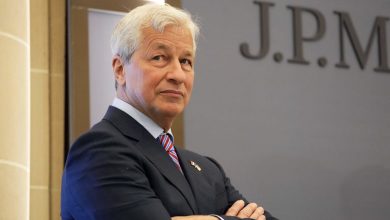 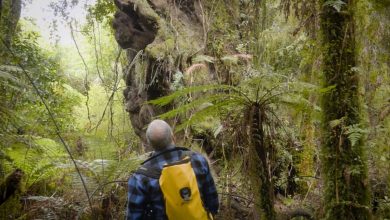 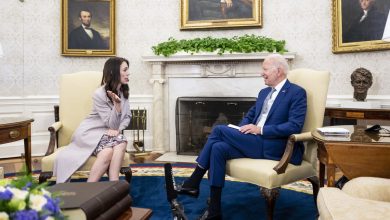