Diablo Immortal seems to be worthwhile for developer Blizzard, because since the start on June 2, 2022, sales on mobile platforms have already generated around 24 million US dollars. The extrapolations come from the Appmagic website.

Despite the excessive use of Pay2Win mechanics in the mobile Diablo offshoot, which has been discussed controversially in the gaming community, and lousy user ratings on platforms like Metacritic, Diablo Immortal seems to be paying off for Blizzard.

So far, around five million users have downloaded Diablo Immortal to mobile devices. Of the $24 million in sales, around $13 million will come from iOS and $11 million from Android. The majority of the turnover goes back to players from the USA – around 43 percent, second place goes to South Korea with 23 percent, followed by Japan with 8 percent and Germany with 6 percent.

It should be noted with the information that the PC version of the game was not taken into account by Appmagic. So one can assume that the real turnover should be even higher.

BMW iX: Miracle battery, 1200 km range, Gemini, Our Next Energy ONE BMW installs a 1200 km battery in the iX 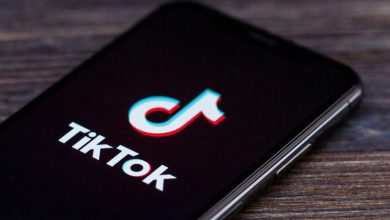 Tiktok: Headquarters in China has full access to user data 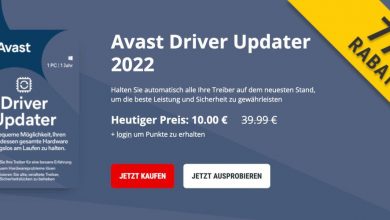 Best price: Avast Driver Updater 2022 for only 10 euros exclusively with us 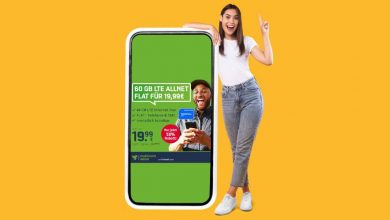 50% cheaper: 60 GB LTE tariff with all-network flat rate for EUR 19.99 and can be canceled monthly 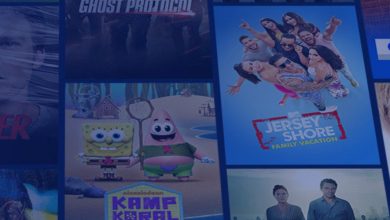