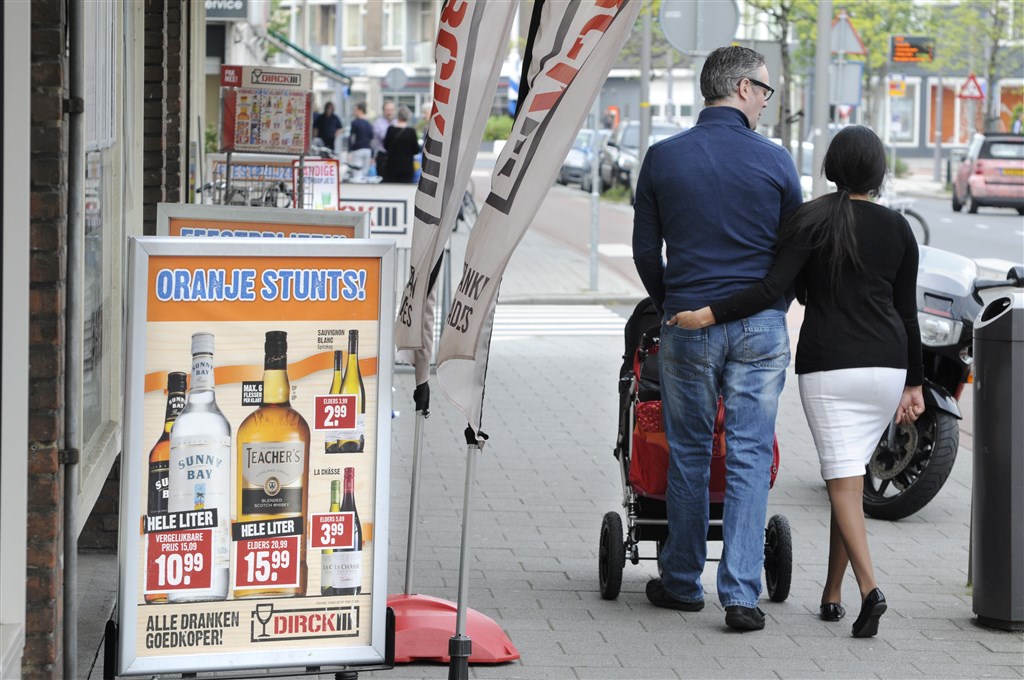 The 22-year-old man has been working as a stock filler at a branch of retail chain Dirk van den Broek since 2019.

On May 7, 2020, the employee appeared intoxicated at a dinner for supermarket staff. After he was sent away by his supervisor, the man got into his car and ran into that supervisor’s car.

This led to an altercation and a struggle between the men, in which the stock filler was punched in the face, among other things. The man was eventually taken away by the police for further investigation.

After a suspension and its own investigation into the incident, the supermarket company immediately fired the employee. The man did not agree. He went to court to challenge his dismissal.

According to the stock filler, he hadn’t had much to drink and had gently and accidentally hit his supervisor’s car.

According to him, the dismissal would be too severe a punishment, also because he did not hold a position such as a driver where alcohol consumption is immediately dismissed. According to the company rules, he should have received a warning first.

Initially, the employee lost his lawsuit. Last October, the Amsterdam subdistrict court ruled that Dirk had rightly dismissed the stock filler. But he appealed against it.

With success, because a ruling that became public today shows that the Amsterdam Court of Appeal thinks differently about the case. According to the court, the supermarket company should indeed not have dismissed the man in view of the company regulations, but should have sufficed with a lighter sentence.

The court will not reverse the dismissal, but will sentence the employer to pay arrears and compensation of 1500 euros for wrongful dismissal. Also, the company must remove him from the internal warning system and is not entitled to any compensation claims.

The compensation that Dirk has to pay is much lower than the 30,000 euros that the stock filler had claimed. This is partly because the man only worked 2 to 12 hours a week for a modest all-in hourly wage of 12.56 euros.

It also plays a role that his current contract would expire at the end of June of that year.

Whatsapp: Share music in the status - that's how it works

Koers Universal, record label behind Rihanna, through the roof in Amsterdam