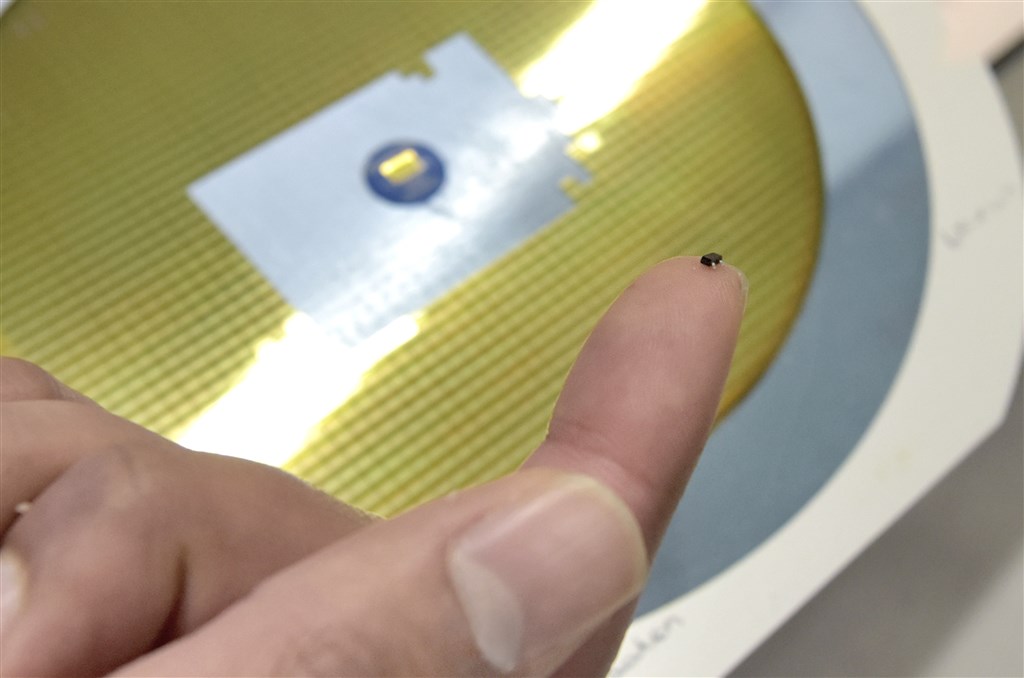 The global chip market has been turned upside down since the corona crisis. Chips have been hard to come by since factory production was scaled back, while demand (smartphones, tablets, laptops, data centers, cars) picked up much faster than expected.

As a result, the global chip chain has come to a standstill and consumers sometimes have to wait months longer. A problem that, according to Intel CEO Pat Gelsinger, will continue to exist until 2023.

Which forces countries to find creative solutions. For example, the United States signed a cooperation agreement this week with chip champion Taiwan, which has the largest manufacturer in the world with TSMC. The two countries want to cooperate more closely in the field of semiconductors.

With this, America kills two birds with one stone, as the country wants to become less dependent on China, which is working hard with brand new factories from SMIC, among others. The US-Taiwan cooperation is also fueling geopolitical tensions: China sees Taiwan as a renegade province.

Europe also wants to get involved in this global technological race. This autumn, the European Commission presented the ‘European Chips Act’, a law intended to stimulate lagging European chip production and to reduce dependence on other countries here too.

This is necessary too: with a market share of less than 10 percent, Europe is lagging far behind Asia and the US. The European chips are made by manufacturers in the Netherlands (NXP), Germany (Infineon, Globalfoundries) and France (STMicroelectronics).

“What you see is that the US, Japan and also Europe are trying to stimulate their own chip industry in order to reduce dependence on Asia and more specifically China,” said Kepler Cheuvreux analyst Peter Olofsen. “That leads to a number of large factories in America being built by Intel, but also by TSMC from Taiwan and Samsung from South Korea.”

To catch up, Europe is making a lot of money available. This is because with 20 percent, a significant part of the European recovery fund of 750 billion euros (with which the EU wants to absorb the economic blow of the corona virus) must go to digitization according to the agreements made.

“That can also be chips,” says MEP Mohammed Chahim (PvdA). “Europe wants to have doubled chip production to 20 percent by 2030. The obstructions in the chip chain have become clear due to Covid, see the shortages in the automotive industry.”

Money will also be released through the IPCEI programme, a scheme whereby European projects can receive state aid that is normally prohibited. This therefore comes down to industrial politics, something that was a dirty word for a long time – also in the Netherlands. The government is expected to apply for at least 300 million euros in subsidy for the Dutch tech sector, De Telegraaf reported earlier.

“The Netherlands is not used to conducting industrial policy with state support,” says Bart Groothuis, who is a member of the European Parliament on behalf of the VVD. “Other countries such as France have traditionally dared to take risks with public money. That should not mean that we will soon be at the back of the row with innovative initiatives. The Netherlands needs Europe to secure its position.”

World players in the house

A major advantage is that the Netherlands has global players in house with companies such as ASML, Besi, NXP and ASMI. According to Groothuis, Europe should therefore focus on the higher segment in chip production. “The Netherlands can make an important contribution. We are particularly good at chip design and the production of machines. The Netherlands must therefore participate.”

Now we have to wait for the new cabinet. It must decide both what the Netherlands wants with the billions from the recovery fund and the IPCEI subsidies. But the Netherlands is the only member state that has not yet submitted plans.

A new, own chip factory in the Dutch polder? Analyst Olofsen considers that chance small. “Europe outsources the production of the most advanced chips to TMSC, among others. Then Brussels may want them to make these chips themselves, but there are no European companies that can do that.”

According to him, building a new, large-scale chip factory will cost an estimated 8 to 10 billion euros in investments, not counting the costs of keeping such a factory running and finding suitable personnel.

It is therefore more obvious that Europe, just like the US, will have to tempt large chip players such as TSMC, Intel and Samsung to set up a chip factory here. MEP Chamin: “That also happens with batteries at the Tesla factory in Germany. That is why we want to see with countries such as Taiwan whether we can bring factories here. Europe is lagging behind that country, but the Netherlands is very different than in Poland or Romania. So it’s up to countries themselves to make plans for that.”

The gut rules at Eerdmans and Van der Plas

Companies pull out all the stops for staff: ‘You get a new house’