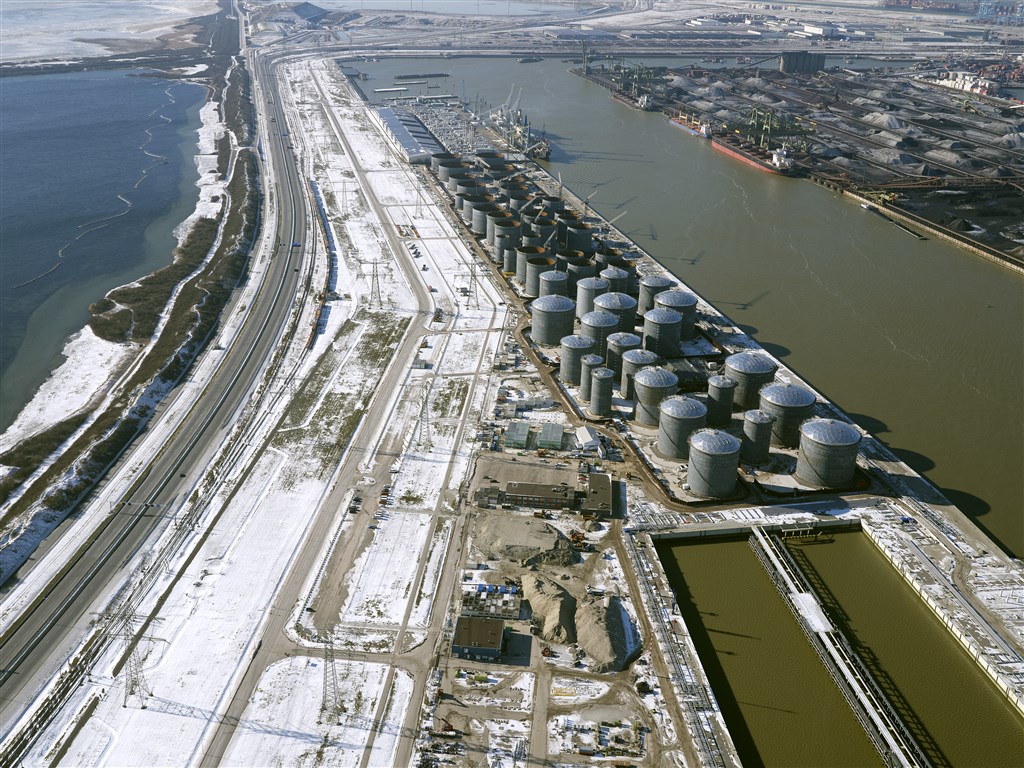 The price of a megawatt hour of gas on the Dutch futures market, which is the guiding force for European gas prices, fell to around 126 euros during the day.

On Tuesday afternoon, the gas price peaked at almost 188 euros. Then the gas price reached a new record level due to the lack of gas deliveries via the Yamal pipeline from Russia to Germany. France’s decision to shut down four nuclear reactors for extra maintenance also pushed up the price.

According to experts from the consultancy firm Inspired Energy, the fact that prices are now falling sharply is not only due to the news about the ships. They believe prices are also moving down on speculation that some traders may want to close certain positions ahead of the holiday season.

During this time of the year, trading tends to be a bit thinner, which can lead to extra volatile prices.

However, prices are still much higher than before. This year, gas prices in Europe have increased more than sixfold. This is because Russia curtailed supplies just as the pandemic-affected economies reopened and demand for energy was soaring.

There is some kind of energy crisis. Smaller energy suppliers in particular, which have fewer resources to cover the risks of price increases, are experiencing problems due to the sharp rise in the prices of gas and electricity. They now often have to buy energy that is more expensive than what their customers pay for it.

In the Netherlands, several small energy companies have already collapsed in a short time due to the increased prices. The government has already announced measures. The energy tax is reduced once and people with an income at or just above the social minimum receive an extra allowance to absorb the rising energy prices.

A sector such as greenhouse horticulture is also being hit hard by the situation. Not only are horticulturalists hit in their wallets, there is also increasing fear of a gas shortage. On Thursday, the industry consulted with the Ministry of Economic Affairs about what to do if the gas is really used up.

Renault Zoe: is the zero star rating in the crash test fair?