All this is done by truckers behind the wheel

Driving a truck is boring – but distraction is of course prohibited. However, many truckers are not at it. The most blatant cases, filmed by special investigators!

15 percent of truckers conjure up danger 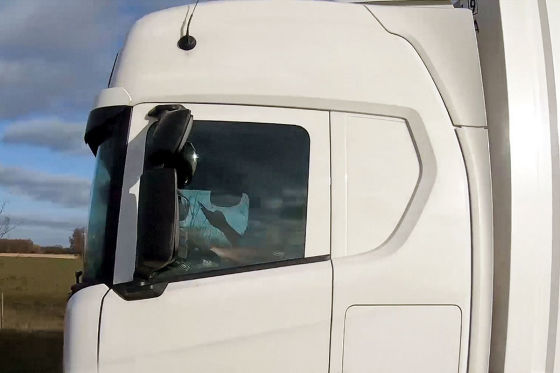 The smartphone or tablet is still the most dangerous distraction in the truck cockpit.

Most common Distraction source however is still The cell phone. A driver only takes at 80 km / h few seconds the vehicle lays the view from the road over 100 meters in blind flight back. According to studies by the accident research of the insurers (UDV), about 15 percent of truckers are involved in things that would have resulted in an accident in an emergency. And often enough it’s cracking, especially at the end of the traffic jam: 488 accidents that killed 45 truck drivers, recently evaluated the “star” for 2019. Eight car passengers also died.

The highway section of the A8 between Karlsbad and Heimsheim is a focus of accidents. Speed ​​limits, inclines and descents, heavy traffic and traffic jams create critical situations. Recently patrolled here Special vehicle the riot police Bruchsal. The Camera on the roof of Mercedes Sprinter disguised as a courier vehicle also delivers convincing images and film recordings while driving, the material can be processed directly. The mast can be extended to four meters, the camera can also be operated while driving – up to 120 km / h, from then on the recordings become unusable.

Cell phone in one hand, bottle in the other hand 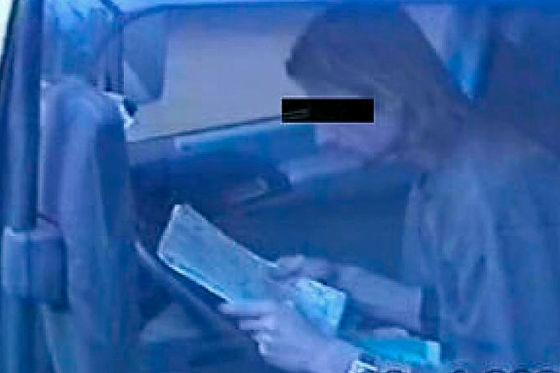 A five-second look at the magazine at 80 km / h means 111 meters in blind flight.

After a short time on the A8 towards Stuttgart, the team is already spotting the first traffic offender – a smartphone in one hand and a water bottle in the other. Winkelle trowel out, check in the next parking lot. The driver who drives for a German shipping company comes from Poland. At first he pretends not to understand German or English, but later he does a little. And with hands and feet it actually works in all cases, says the police crew. For the cell phone violation, 100 euros plus administrative costs are due. Since the Main residence of the driver not in Germany is there no point in Flensburg. For this, the trucker must pay the 130 euros immediately. A lot of money, especially for often poorly paid Eastern European drivers. But most of them are insightful. The reference to the evidence video is often enough.

The control rate drops over the course of the day 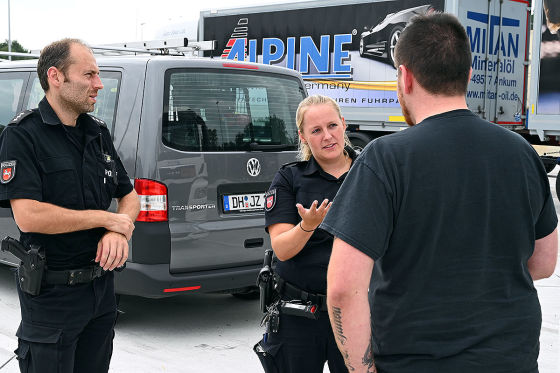 Most convicted truckers are insightful, especially because of the evidence video.

Next it hits the driver of a car transporter from Lithuania. The man is remorseful and explains in broken German, that he wanted to look for a petrol station nearby on his cell phone because his navigation system was not giving anything. Five to eight heavy goods trains are checked this way, most in the morning. Over the course of the day, the quota drops. The drivers probably warn each other. Don’t worry. After all, the action should not be a bully, but a safety measure to prevent worse things from happening. Ultimately, to make the truck police work redundant.

the sporty electric makes the break

a PPE platform for the next electric SUV

BTS was the best-selling artist worldwide in 2020

WhatsApp introduces a function for video calling on your laptop