The new Formula 1 calendar for the 2020 season is still being worked on. Now there seem to be problems in England. Will Hockenheim step in?

NAfter the Corona mandatory break, the various racing series are working on their plans for how they can resume racing. But it’s not that everything will just go back to normal as before. Some countries are still badly hit by the virus, others have implemented serious security measures that make it impossible to hold a sporting event. It is already clear that fans and media representatives should currently be excluded from the events. 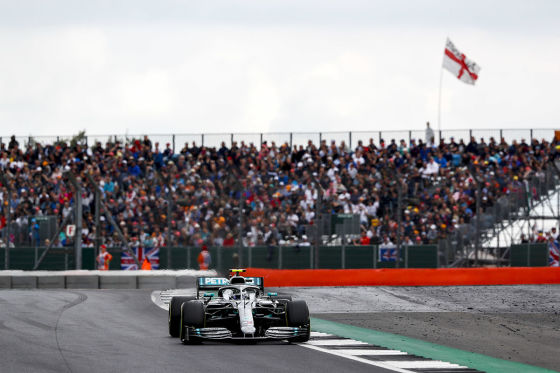 Can I drive in Silverstone?

But the question is what happens afterwards. Two more Grands Prix are planned for July 26 and August 2 – actually in Silverstone. However, extensive measures to contain the virus have been put in place in the UK. One stipulates that all travelers must be quarantined for two weeks.

There should also be exceptions. But as can be heard from England, no one should be made for Formula 1. There are two weeks between the second Austrian race and the first Silverstone event. However, the mechanics have to set up everything days in advance and test the drivers from Friday. That would not work with the security measures.

Therefore, it is becoming more and more likely that the two races will actually be held in Hockenheim – unless an agreement is reached. The downside for German fans: spectators are not allowed.
Tags
chances England Formula Hockenheim increase regulations
Facebook Twitter LinkedIn Tumblr Pinterest Reddit