Next stop on Formula E’s world tour! The Electric World Championship makes its debut this weekend at the inaugural Jakarta E-Prix in Indonesia (Ancol Beach).

The eleven teams and 22 drivers E are entering unfamiliar terrain with high humidity, great heat and unique elevated sections, the so-called waves, and the bumps of the Jakarta International E-Prix Circuit. The 2.37 kilometer track with its 18 corners will be a real test for vehicles and drivers.

Formula E has been a regular guest in Asia since its first season. So far, 16 races have taken place at five different locations. The very first Formula E race was held in Beijing, the 50th in Hong Kong. There were also races in Sanya (China), Putrajaya (Malaysia) and Diriyah (Saudi Arabia). At the end of this season, another new location will be added at the Doubleheader in Seoul (South Korea).

The fight for the title is also exciting: the top 3 drivers are separated by only 16 points. Mercedes EQ driver Stoffel Vandoorne leads Edoardo Mortara (ROKiT Venturi Racing) and two-time champion Jean-Éric Vergne (DS TECHEETAH). After the second win of the season for reigning world champion Nyck de Vries in Berlin and two podium finishes for Vandoorne, the German manufacturer, who will be selling their team to McLaren for season 9, is leading in the team classification.

The Porsche drivers André Lotterer and Pascal Wehrlein fell short of their own expectations in the races in Berlin and are seventh and eighth in the drivers’ standings at the halfway point in the season.

“For the second half of the season, I expect that we’ll learn the right lessons from races like the one in Berlin and become even stronger,” says André Lotterer. “We have to take further steps forward to be able to intervene in the fight for the title.”

His teammate Pascal Wehrlein agrees: “I look back on the first half of the season with mixed feelings. We won in Mexico, we were eliminated in Monaco. We have to call up our potential even more consistently. We’ve made good progress compared to last year, but not yet at all tracks. We have to work on that.”

Maximilian Günther is in 17th place. The race will be broadcast live on Saturday from 9:30 a.m. on ProSieben. 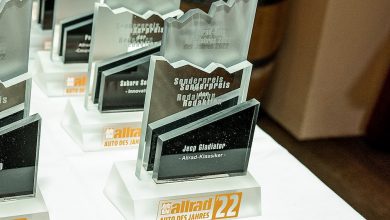 These are the best four-wheel drive cars of 2022 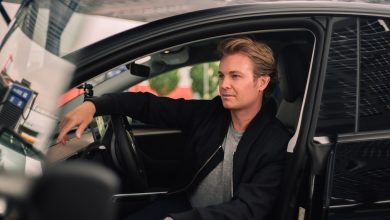 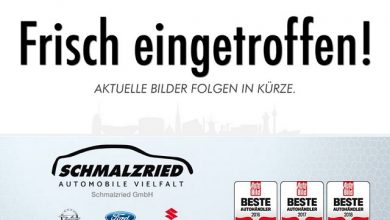 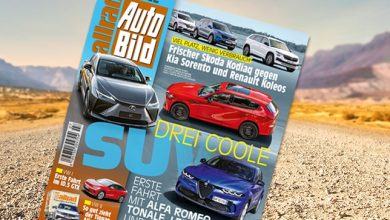