The French government has banned anglicisms in the video game sector such as “e-sport”, “streamer” & “cloud gaming” from public usage.

The French government has instructed its employees to stop using Anglicisms for video games such as “streaming” and “e-sports,” The Guardian reports.

The culture ministry, which is involved in the process, said the video game sector is full of anglicisms that could create a “barrier to understanding” for people unrelated to the gaming community. Therefore, the French terms should be preferred, as they facilitate communication with the population.

The decision was reportedly made to preserve “the purity of the French language” and to ensure players in France do not use anglicized terms for activities and concepts that can be explained in French.

For example, terms like “pro-gamer” will be replaced by “joueur professionnel”, “streamer” by “joueur-animateur en direct” (which roughly translates to “live player host”), and “cloud gaming” by “jeu video en nuage”.

The term “e-sports” should now be referred to in France as “jeu video de competition”, which can be simply translated as “video game competition”.

Although the Académie Française regularly warns that the French language could be diluted by English terms, the fact that these new game-related changes have been published in the Government Official Gazette means that they are only binding on French government employees.

This means that while it is not illegal for French citizens to use the anglicized terms, government officials are no longer allowed to use them in an official capacity. 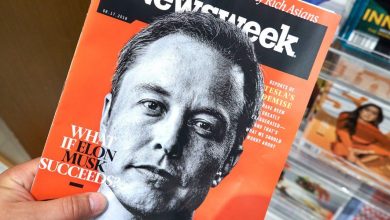 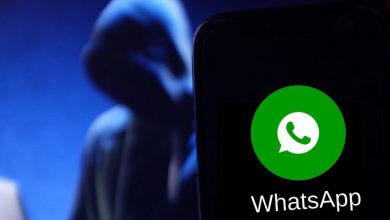 Nasty trick: How hackers steal Whatsapp accounts and how to protect yourself 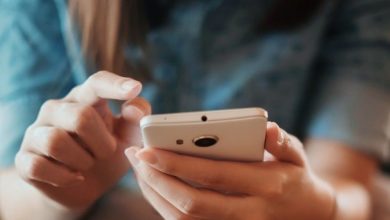 Best price: 4 GB LTE tariff in the Telekom network for 5.99 euros per month 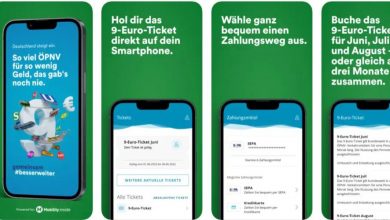