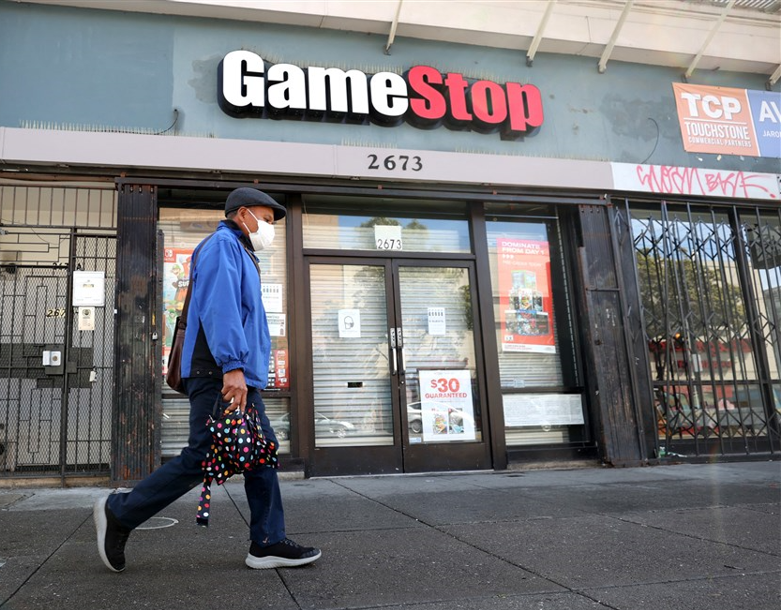 If you have so-called meme stocks like Gamestop and AMC, then you’re in trouble right now. Gamestop’s share price fell by 14 percent yesterday and today the share opened another 1 percent lower.

Gamestop’s price is at its lowest level since the share went through the roof for the second time in a short time in early March.

AMC was down more than 15 percent yesterday and today it is down about 7 percent at the start of trading. AMC is trading around the lowest level since late May.

The failing companies Gamestop and AMC were floated on the stock exchange earlier this year by speculators who smelled the blood of large investors. The latter bet on a price decline, but when the price exploded due to speculators, those large investors were faced with huge losses.

But there is no fundamental reason why companies such as Gamestop and AMC did so well and performed well on the stock market later this year. On the contrary. The only reason they skyrocketed in value was that often young investors rush each other on forums to buy the stock.

Gamestop sells games through brick shops. That doesn’t seem like an optimal business model and the company’s results show that. Last week, it announced that in the months of August to October it had suffered a loss of no less than $105.4 million (€93.2 million), compared to a loss of $18.8 million in the same period a year earlier.

Gamestop is also trying to reinvent itself and become more of an online store from a physical retail chain. To this end, new directors were also appointed. But given the mounting loss, that doesn’t yield anything yet.

Cinema chain AMC was hit after CEO Adam Aron and CFO Sean Goodman sold a significant part of their shares. Aron sold for just under 10 million dollars, after he had already sold 25 million dollars in AMC shares last month.

As a result, he sold the majority of his shareholding. Investors often see it as a bad sign when directors sell large packages of their company’s shares. After all, they know exactly how their company is doing and if they sell, that could indicate that bad news is coming, or so the thinking goes.

The price is still much higher than a year ago

Compared to the beginning of the year, Gamestop and AMC are still (much) higher. But that’s after the massive speculation early this year. Gamestop closed at over $18 at the end of December last year and AMC at over $2. The rates are now at 136 and 23 dollars, respectively.

Those who already had the shares back then are laughing their asses off now. But many of the people who bought after that will be at a loss.

How starters can intervene in the housing market again