Facebook Twitter LinkedIn Tumblr Pinterest Reddit VKontakte Odnoklassniki Pocket
The has been sitting for ten months Soaring fuel prices continued, also in September 2021, the petrol station prices increased for Super E10 continue on. Last Sunday (September 19) the fuel cost the nationwide daily average 1.577 euros per liter, announced the ADAC. Most recently, gasoline was only more expensive in 2013. After the high, the E10 fell slightly again to 1.573 euros per liter – but the weekly comparison still shows an increase of 0.7 cents.
Diesel became even more expensive: with a price of 1.420 euros per liter on Tuesday it went up by 2.2 cents on a weekly basis, which is a price premium of around since the last low in October 2020 40 cents per liter. The fuel had with me on Sunday 1.422 Euro reached its highest price since 2018. The ADAC sees “persistently expensive crude oil on the world market and the seasonally increasing demand for heating oil” as the driver of the current increase. In addition to refueling, the high energy costs also have an impact on heating: According to calculations by the Federal Statistical Office, consumers paid around 12.6 percent more than a year ago.

In addition to the weekly view, the monthly check is also of interest to motorists, as it illustrates the long-lasting upward trend: According to an evaluation by the consumer information service clever-tanken.de (part of the AUTO BILD group), it cost Liters of super E10 in August on a nationwide average 1.5591 euros, that’s around a cent more than in July. More expensive was the last fuel type at 1.5694 euros in August 2013, eight years ago. Diesel customers, on the other hand, could take a deep breath, paying 1.3866 euros per liter, around 0.3 cents less than in July.

As early as the beginning of 2021, drivers in Germany had to leave say goodbye to the recently low fuel prices: With the return to normal VAT rate of 19 percent (previously 16), the introduction of the national CO2 price for transport and heating (25 euros per ton) and rising Crude Oil Quotes several price drivers had an unfavorable effect. (Overview: all changes for drivers in 2021)

Outlook: up to 35 cents more per liter due to CO2-Price increase?

From the motorist’s point of view, a further increase in fuel prices is to be expected in the longer term. According to a study by DIW Econ (a subsidiary of the German Institute for Economic Research DIW) on behalf of Greenpeace, further measures would have to be taken in order to achieve the German climate targets the CO2-Price rise massively. This could make the liter Petrol or diesel up to 35 cents more expensive will. However, according to the authors of the study, strong political resistance can be expected for the implementation of such plans.

Many motorist power the current development angryWe can see that clearly in the letters from AUTO BILD readers. Unanimous tenor: “Why should we always be milked?” However, some point out that gasoline was still more than 20 cents more expensive at the beginning of 2020 than a year later. It’s correct. And still others say, yes, there is no other way, you have to make refueling more expensive, otherwise nobody will think about it. In any case, one thing is certain: virtually everyone pursues the innovation bonus, the environmental bonus and the wallbox funding political announcements a goal – the internal combustion engine bit by bit making it unattractive. 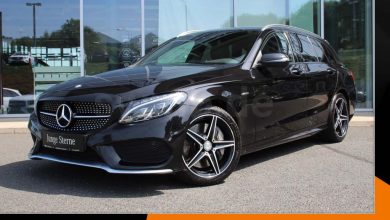 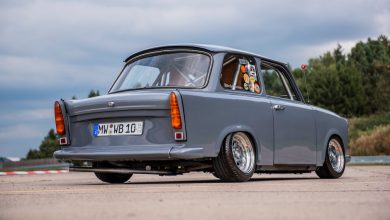 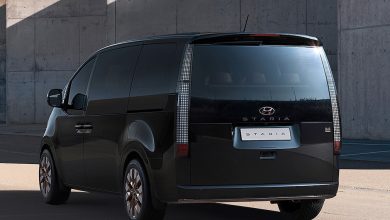