That’s it for Volkswagen and the ID.R with the record at Goodwood. At this year’s edition of the Festival of Speed ​​on the grounds of the Duke of Richmond, former Formula 1 driver Max Chilton beat Volkswagen driver Romain Dumas with the best time on the hillclimb.

In the McMurty Speirling electric prototype, Chilton completed the 1.86-kilometer course in 39.08 seconds. In 2019, Dumas needed 39.90 seconds in the Volkswagen ID.R.

However, the electric speedster McMurty Speirling is even more extreme than the ID.R. The narrow single-seater is powered by two electric motors on the rear axle, which, according to the manufacturer, should deliver more than 1,000 hp. And that with a weight of less than 1000 kilos. Result: a sprint from 0 to 100 km/h in 1.5 seconds.

But once the prototype is up to speed, it benefits from a completely different technical trick: Two fans suck the air out from under the car and thus generate a downforce of 2,000 kilograms even when stationary.

“The constant downforce is an innovative feature that you can exploit as a driver,” explains Max Chilton. “It’s very different from what I’m used to from Formula 1 and IndyCar, and in testing I had to adjust my driving style to maximize performance.”

The idea is not new: the fan is reminiscent of Niki Laudas Brabham at the Swedish GP in 1978. The Austrian won the race with a fan in the rear. Subsequently, however, the vacuum cleaner was banned.

Internet from Freenet: WLAN to go - can be canceled monthly 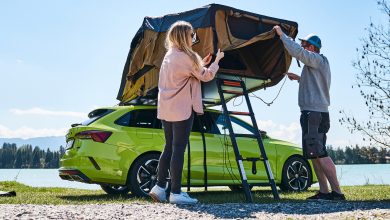 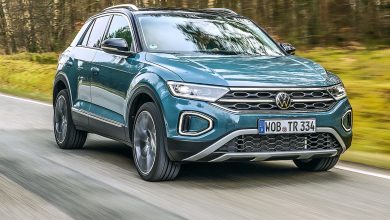 Less than 100 euros a month: New leasing offer for the VW T-Roc 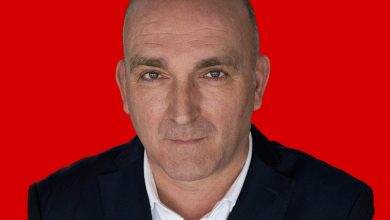