Google Maps doesn’t show speed limits. But with the free Velociraptor app, you can retrofit the display of speed limits immediately. That’s how it works and those are the restrictions.

Google Maps is an impressively powerful navigation solution and, on top of that, completely free. But an important function that is known from Tomtom, for example, is missing: Google Maps does not display the currently applicable speed limits.

With the help of another free app called “Velociraptor – Speed ​​Limits & Speedometer” you can upgrade the speed limit display in Google Maps (and other navigation apps) immediately. However, this only works on Android smartphones because they need the Android display overlay function for this. Velociraptor uses this overlay function to place the speed limit information on Google Maps.

The user comments on Google Play are rather critical. According to this, Velociraptor often only shows speed limits with a delay or sometimes not at all. So do not rely solely on the speed limit display from Velociraptor, but of course always pay attention to the corresponding traffic signs or digital displays along the road. In addition, only the speedometer of your vehicle is decisive for displaying the speed you are driving.

Connect your smartphone to a power connection while using Google Maps and Velociraptor. Because both apps and the GPS function require a lot of power.

You have to agree that not only Google Maps but also Velociraptor always knows where you are.

This retrofit solution is not available for iPhone owners.

Open Velociraptor and agree to the terms of use. Then follow Velociraptor through the settings via the item “Open settings page” to configure the app for displaying the speed limit in Google Maps.

Via the point “Grant authorization” you allow Velociraptor to call up your device location.

With the third and last setting item “Accessibility – Activate service” and then with the selection “Velociraptor” and “Shortcut for Velociraptor” and then “Allow”, you ensure that Velociraptor recognizes a running navigation app such as Google Maps and starts it automatically .

Now start Google Maps. The navigation app now shows the current speed limit in a white circle with a red border at the top left (in the style of the traffic sign for speed limits). Underneath there is another display for the driven speed.

You can optionally set a warning tone to sound when a speed limit is exceeded. 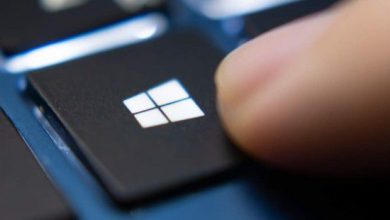 Windows.old: How to delete the system folder correctly 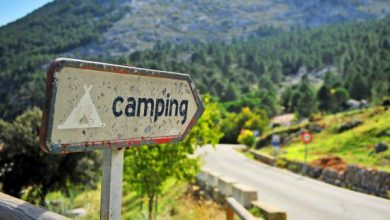 Off to the tent: the best camping apps 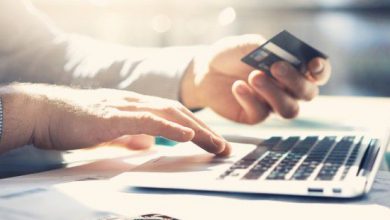 Tips for online banking with VirtualBox 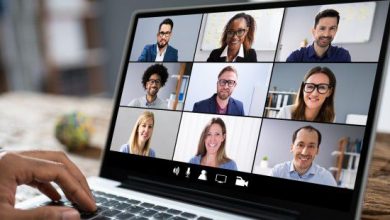