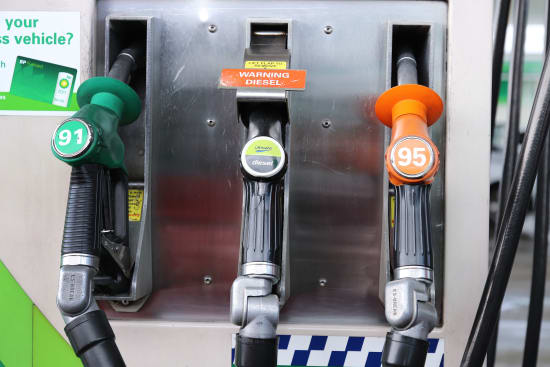 The Government is relying on an honesty form and spot checks to stop drivers from rorting the system when purchasing discounted road user charges.

Cabinet made a swift decision three weeks ago to give relief at the petrol pump as the war in Ukraine sent fuel prices skyrocketing.

While implementing an excise duty cut of 25 cents a liter for three months for petrol was straightforward and almost immediately came into play, it has been more complicated for diesel users.

For weeks officials at the transport agency, Waka Kotahi, and the Ministry of Transport have been devising a plan to discount road user charges by an equivalent amount and prevent any defrauding in the process.

RUCs are purchased in units, the minimum being 1000 kilometers, and while the 36 percent discount period has been set between late April and late July, legislation has been required to stop any over-purchasing.

Transport Minister Michael Wood told the Newsroom those purchasing discounted RUCs would need to “complete an online declaration form stating that they are only purchasing charges that they require for that period”.

“Enforcement action could include the charging of unused road user charges at the non-reduced rate,” Wood said.

Those diesel users who have charges remaining on their vehicles will also be able to apply for a credit.

“They will be able to purchase what is referred to as an overlap licence. Typically when purchasing a RUC licence, the start distance of that license will continue from the end of the previous RUC licence.

“However, with an overlap licence, the RUC license begins from the odometer reading on the date of purchase, with the unused distance automatically credited towards the new licence,” Wood said.

Most people who choose this method will have to purchase a top-up for the new license due to RUCs only being able to be purchased in 1000km units.

“This top-up will be at the discounted rate,” Wood told Newsroom.

Legislation will be introduced into the House on Tuesday, and passed under urgency, to allow and enforce these changes ahead of the discount period starting.

When the discount was announced, Wood said the cost of it, depending on uptake, was estimated to be approximately $170 million.

Google patent: Use eSIM under Android 13 as a multi-SIM