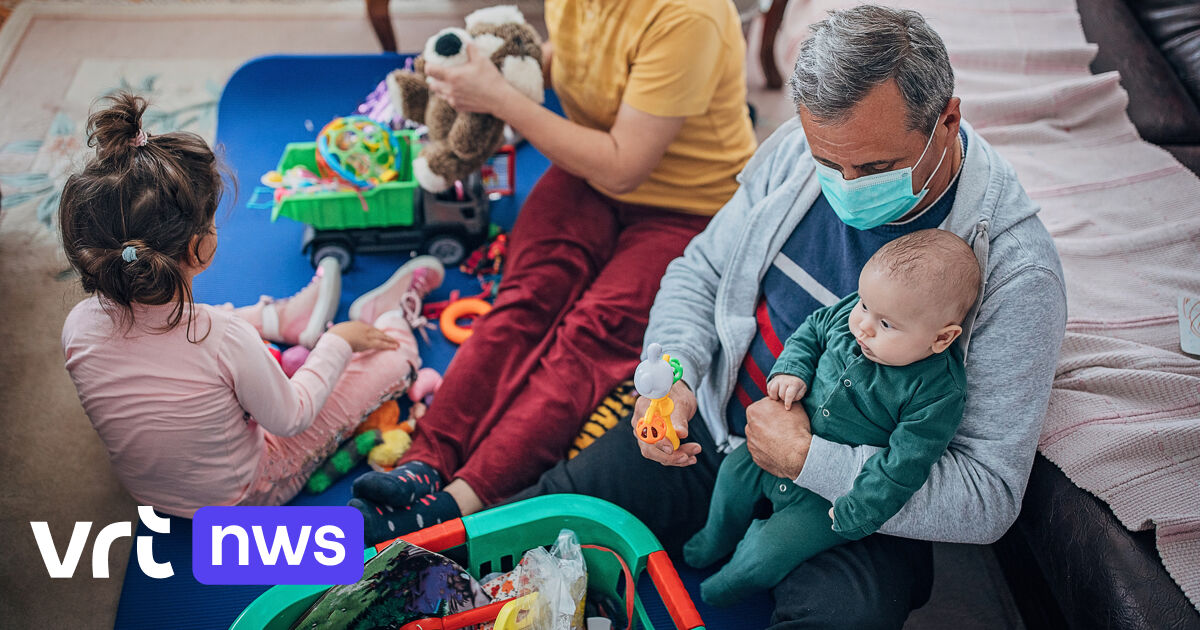 Grandparents who are younger than 65 and have no underlying conditions can look after their grandchildren again. Minister of Welfare Wouter Beke (Cd & V) reports this on Twitter, with an indication to the official guidelines of the Crisis Center.

The condition is that the grandparents belong to the same bubble as their grandchildren. This means that they either live under the same roof or are among the 4 people with whom the “house bubble” can be expanded. Grandparents should also not be caregivers at the same time, because then they come into contact with risk groups.

According to the virologists who advise the Security Council, grandparents should not keep the social distance with their grandchildren, because that is not feasible. The other hygiene measures, such as washing your hands regularly, must be respected.

However, according to Yves Stevens, the spokesman for the crisis center, the grandchildren are not supposed to stay overnight with their grandparents.

Investors look at figures and impact of the corona crisis Financial

March 12, 2021
Featured Posts
Tesla allegedly charged twice the price of a car to its customers
2 weeks ago