Facebook Twitter LinkedIn Tumblr Pinterest Reddit VKontakte Odnoklassniki Pocket
The ADAC GT Masters moves to the sea. The German GT Championship makes its third stop of the season from June 24th to 26th at the Circuit Zandvoort, which is only a stone’s throw away from the North Sea coast.

The 19-year-old Dutchman Thierry Vermeulen and BMW works driver Nicky Catsburg have a home race in Zandvoort and want to celebrate a motorsport festival with the fans, family, friends and acquaintances. Vermeulen can rely on tips from Formula 1 world champion Max Verstappen.

Nicky Catsburg has already gained experience on his home circuit as a guest starter in the ADAC GT Masters and finished second at Zandvoort in 2015 together with Albert von Thurn und Taxis in a Lamborghini. This year, as a permanent driver, he shares the cockpit of a BMW M4 GT3 with his works driver colleague Jesse Krohn (31/FIN) and is aiming for a place on the podium with the Schubert Motorsport team.

“We have to find the right vehicle setup, then a podium or even more is possible. We can’t afford to make any mistakes because the ADAC GT Masters is one of the best GT series ever. And as fourth in the table, we naturally have our sights set on the championship,” explains the 34-year-old, for whom starting in front of his family, friends and Dutch fans means a little extra motivation.

His compatriot Thierry Vermeulen has already been a guest with various series in Zandvoort and finished second there in the 2021 Porsche Carrera Cup Benelux. This year, the 19-year-old is starting in the ADAC GT Masters for the first time and, as the local hero, wants to give his compatriots “a great show” together with works driver Mattia Drudi (23/I) at the wheel of an Audi R8 LMS GT3 Evo II from Car Collection Motorsport. Offer.

The young Dutchman can not only fall back on the experience of his driver colleague, but also on the advice of his fast compatriot Max Verstappen. Thierry Vermeulen grew up with the Formula 1 world champion, his father Raymond is Verstappen’s manager. “I often get tips from Max and especially in Zandvoort he knows how to win. He also supports me by sharing my content on his website. But I have to find my own way and a series as strong as the ADAC GT Masters helps me a lot.”

The race on the North Sea is the highlight of the season for Vermeulen: “I love the technically demanding Circuit Zandvoort. It has high-speed passages, banking corners and is an old-school, unforgiving course. The modern routes have wide asphalt run-off areas, where you can take more risks. In Zandvoort you end up in gravel or against a wall if you overdo it. And then the race is usually over,” explains Vermeulen, who doesn’t promise any miracles on his home track.

“The ADAC GT Masters is an incredibly strong and balanced series with first-class brands and extremely fast drivers. I’m in my third year as a professional motorsport driver, I want to take a few steps forward on my home track and keep learning. A one-digit place like in Oschersleben would be a success. The prerequisite for this is a qualifying result among the top ten.”

All races in the ADAC GT Masters start at 1 p.m. The TV channel NITRO will present the races live from 12.30 p.m. 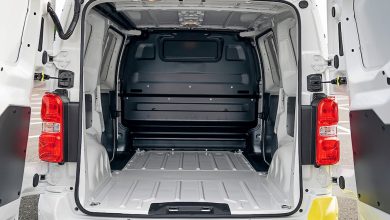 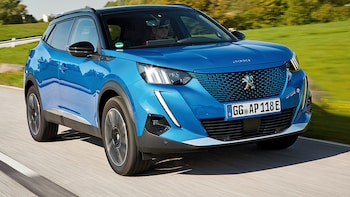 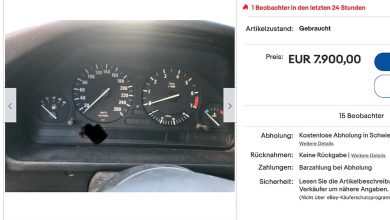 GTI, ST, Cupra and Co: Cars for little money with a lot of performance