With the Freebuds Pro 2, Huawei is launching another competitor to Apple’s Air Pods.

The Freebuds Pro successors are lighter.

Huawei also wants to stand out from the competition with a new in-ear earphone. The Freebuds Pro 2 use a flat form factor instead of a conical diaphragm. This ultra-high-frequency micro-planar cone is designed to provide high transient response and rich highs. The built-in dynamic 11 mm driver offers four magnets and wants to guarantee powerful bass. While the competition can usually only go down to 20 Hz, the Freebuds Pro should manage 2 to 14 Hz.

Huawei has also improved its active noise cancellation. The Freebuds Pro 2 now offer three microphones, two of which are facing outwards and one facing inwards. This should enable noise suppression of up to 47 dB. Huawei also promises better call quality and higher wind resistance. Also on board is the integration of Sony’s LDAC codec, with which up to 990 kbps can be achieved.

Available from the end of June for 199 euros

According to Huawei, the new Freebuds Pro 2 are now lighter than their predecessors at six grams each and offer an improved IP54 standard, which protects them against dust and water. With the ANC activated, the Freebuds Pro 2 should last up to four hours, with the charging case they can do 18 hours. According to Huawei, if you do without ANC, you get around 30 hours of battery life. At the end of the month, the Freebuds Pro 2 will be available in the colors silver grey, white and blue for 199 euros. They can already be ordered in the Huawei online shop. 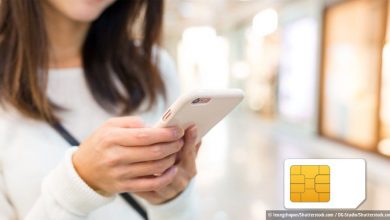 Last chance: 5 GB LTE tariff in the Vodafone network for 4.99 instead of 21.99 euros per month 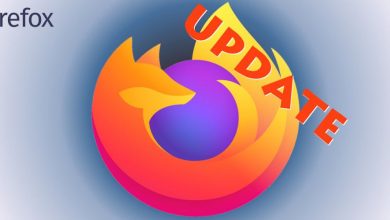 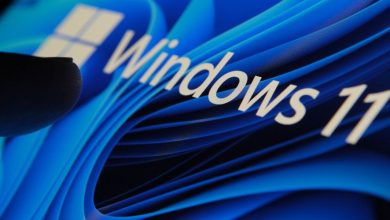 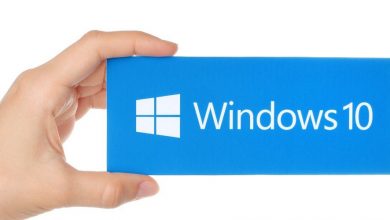