Intel seems to want to give its Raptor Lake processors a larger cache, as indicated by a CPU-Z screenshot.

With the Ryzen 7 5800X3D, AMD has launched a processor that delivers better performance, especially in games, thanks to an enlarged cache. Intel also seems to want to go this route: on one

Screenshot of CPU-Z
you can see a processor from the upcoming Raptor Lake series, the one

significantly enlarged L2 cache
can show. Specifically, a Core i9-13900K can be seen, which can use a 55 percent larger cache.

More cache for all cores

Actually, insiders didn’t expect any major architectural changes from the 13th Core generation compared to Alder Lake. The size of the L1 cache will probably remain the same, which still consists of 48 and 32 kilobytes for the fast performance cores and 32 and 64 kilobytes for the energy-saving E cores. For Raptor Lake, however, a doubling of the number of E-cores from 8 to 16 is to be expected. Another change would be the enlarged L2 cache: 2 MB instead of 1.25 MB would then be available for each P core, and 4 MB instead of 2 MB would then be usable for the E cores. The shared L3 cache is expected to increase from 30 to 36 MB.

Performance increase of up to 40 percent

It can be assumed that the sizes of the caches will change for all models of the 13th core generation. The size remains dependent on the number of P and E cores. In addition, Intel probably wants to improve the latencies. A presentation of the Raptor Lake processors is expected in September. Intel has so far promised a double-digit improvement in performance. Increases of between 8 and 15 percent can be expected on one core, but an increase of 30 to 40 percent on all cores.

9-euro ticket for the whole of Germany – the Bundestag votes from 9 p.m 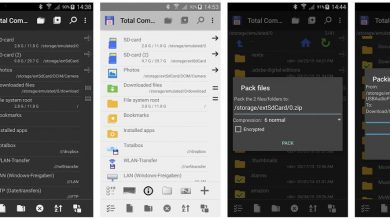 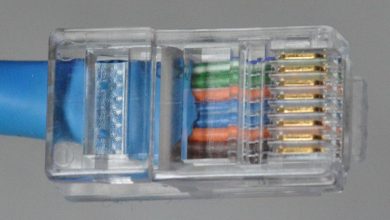 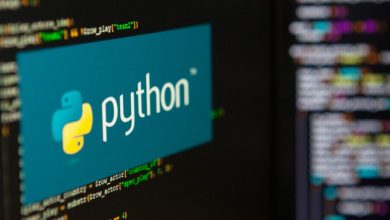 For 10 instead of 95 euros: Learn Python in an online course