The multi-billion antitrust fine that the EU had imposed on Intel is void. Intel is now charging default interest.

The US chip manufacturer Intel is demanding around 593 million euros in interest from the European Commission. The request comes five months after the General Court of Justice (CFI) overturned a 12-year-old €1.06 billion antitrust fine imposed on Intel by the EU Commission, Reuters reports.

We also reported on the case at the time and that Intel appealed at the time. Read the full article from May 2009 here:

Intel had provisionally paid the fine to the EU at the time. The Commission refunded the money to Intel after it lost in court in January. Intel also demanded default interest, but the EU Commission did not want to pay this. The chip group is now defending itself against this in a court in Luxembourg.

Europe’s top court paved the way for such claims for damages last year with a landmark ruling requiring the EU executive to pay late payment interest on refunded fines in annulled cartel cases. The judges explained that if interest is paid late, additional interest is due.

Intel says the claim is consistent with the European Central Bank’s May 2009 1.25 percent refinancing rate. This was increased to 3.5 percent from August 2009 to February this year, when the EU paid the company back the fine, minus 38 million euros in interest that the Commission was already paying Intel. 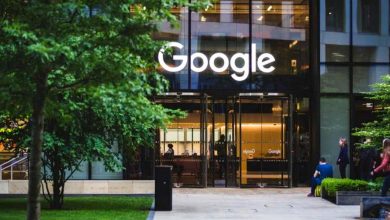 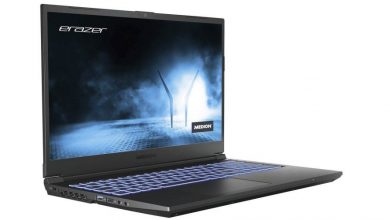 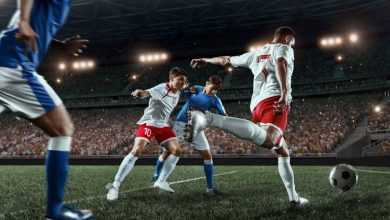 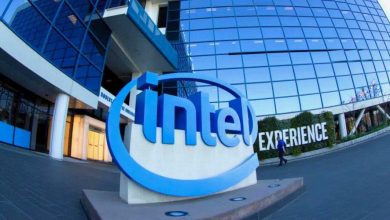