Russia will withdraw from the International Space Station after 2024 and build its own space station instead.

ISS: Russia will exit after 2024 and build its own space station

The new head of the Russian space agency Roskosmos, Yuri Borisov, announced the exit from the ISS. After 2024, Russia wants to withdraw from the common space station. The daily news reports.

Borisov announced the exit at a meeting with Russian President Vladimir Putin. Until then, Russia wants to fulfill all its obligations to the other ISS partners. But Russia wants to build its own space station.

Borisov’s predecessor, Dmitri Rogozin, had speculated some time ago that Russia could decouple its module from the rest of the ISS and operate it independently.

The ISS is getting on in years and has repeatedly written negative headlines due to technical problems:

In any case, after 2030 the end of the ISS should come and it should crash into the Pacific as planned: NASA plans to crash the ISS into the Pacific. In January 2031, after the last crew has left the ISS, it will continue to lower its already reduced altitude around the Earth and finally enter the Earth’s atmosphere over an uninhabited area of ​​the South Pacific (SPOUA), namely over the area around Point Nemo and mostly burn up. The remains of the ISS then fall into the sea. This area is considered a spaceship graveyard.

The ISS is to be succeeded by space stations run by private operators such as Blue Origin, which NASA can use.

The details of the planning of the last years of the ISS can be found in this NASA report.

On ISS: film studio planned in space – Tom Cruise is supposed to shoot a film 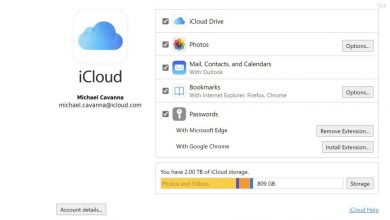 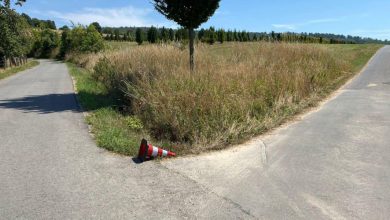 Fire brigade warns: Do not set up traffic cones that have fallen over 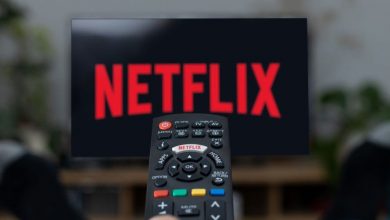 Netflix: These films and series are coming in August