With the new iTunes version of Windows, Apple closes several gaps and fixes an annoying bug.

In addition to numerous betas for iOS, iPadOS, macOS and related systems, Apple released a new version of iTunes for Windows last night. The media program is now available with version number 12.12.4. According to the security notes, the developer has closed five CVE vulnerabilities in Apple Graphics Control, Webkit, iTunes, ImageIO and Mobile Device Service. None of the vulnerabilities have already been exploited, it would be advisable to update to the new version anyway, since the vulnerabilities are already known and Windows is more susceptible to virus attacks than macOS.

The developer has also fixed an annoying bug: If users wanted to update their own iPad or iPhone the old-fashioned way via iTunes, they had to deal with the cryptic error message 4000, the update was not installed. Still the version 12.12.2.2. from October 2021 had no problems with it. Now the latest version has fixed this bug.

If you’re wondering why you need to update an iPhone or iPad connected to a PC or Mac when everything works fine via WiFi, if you want to restore a locked iPhone, you’ll inevitably have to do it via iTunes or Finder. Only since iOS 15.2 there is an additional option between passcode attempts to wipe iPhone. 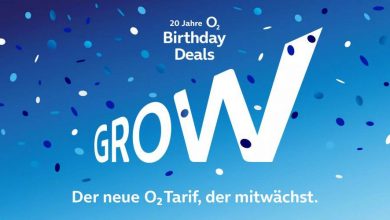 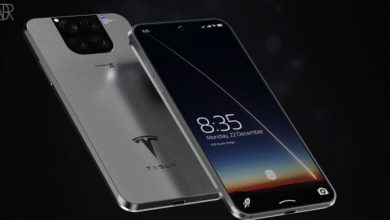 Tesla Model Pi: All information about the Tesla smartphone 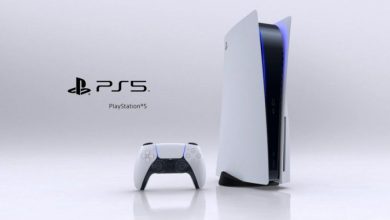