The popular payment service provider Klarna is laying off ten percent of its employees worldwide. The details of the clear-cutting and assumptions about the reasons.

Klarna lays off 10 percent of its employees

The online payment service provider Klarna is laying off ten percent of its 7,000 employees worldwide, according to Swedish media reports. Yesterday, the Swedish startup informed its employees about the massive job cuts in a recorded video message. The video message reached the employees at 4 p.m. German time.

However, the employees specifically affected by the layoffs have not yet been informed, as PC-WELT learned from well-informed sources. Klarna will probably inform the affected employees in the next few days. Those affected should receive severance payments. For the rest of the week, Klarna employees are allowed to continue working in the home office.

According to Manager Magazin, rising inflation and the war in Ukraine have worsened the business climate. This is how the Klarna management justified the massive job cuts.

Manager Magazin goes on to say that Klarna would have problems with its next round of financing. The potential financiers would therefore demand a drastic valuation discount. Because Klarna is still deep in the red and wrote a loss of around 630 million euros in 2021.

According to a Financial Times report, Softbank, which has invested heavily in Klarna, has suffered a massive financial loss. Softbank therefore wants to reduce its investments. This could also affect Klarna’s further financing.

Klarna is very popular as a payment service provider and is also used by other platforms such as eBay classifieds: eBay classifieds – purchase on account is now possible – this is how it works.

How Klarna works and what you should pay attention to

However, there are always customer complaints about problems with Klarna:

Consumer protection criticism of Klarna: Many letters from readers,

Problems with Klarna – you can do that 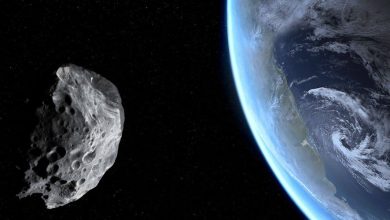 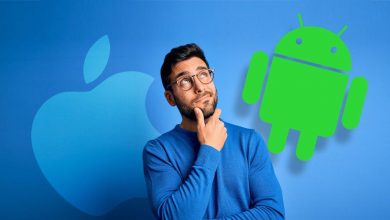 Time to Go: Why I’m Switching from iPhone to Android 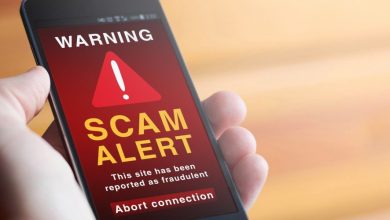 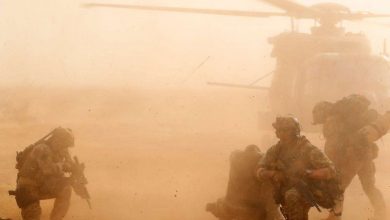