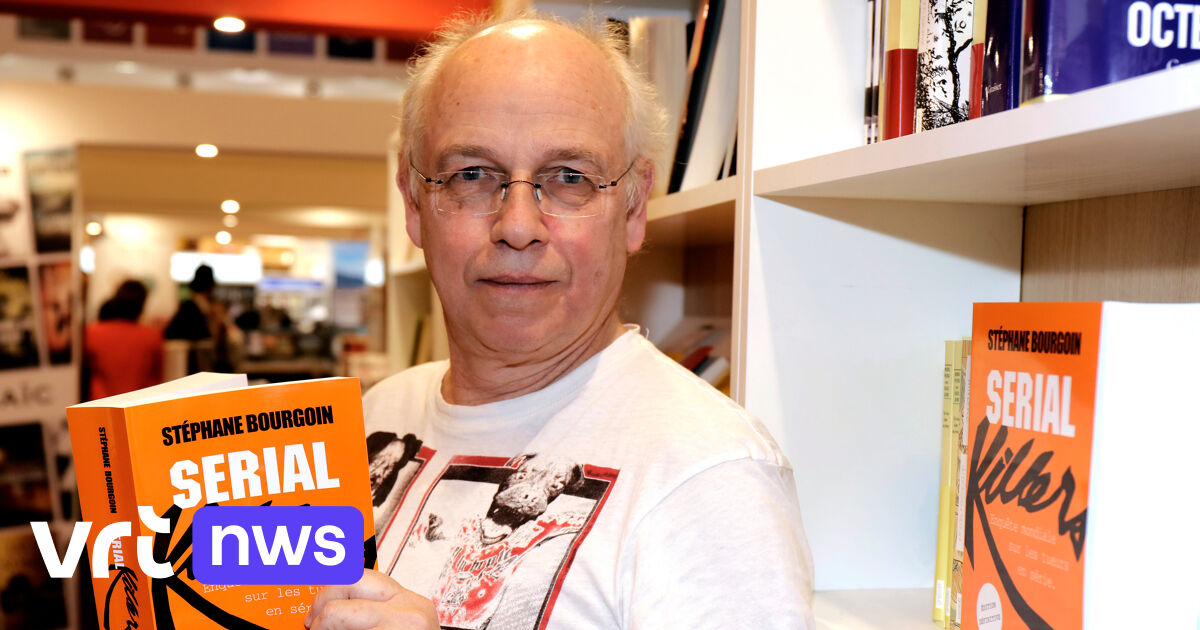 “A YouTube channel specializing in crime and crime posted some videos accusing Bourgoin of lies, half-truths and inconsistencies,” says correspondent Frank Renout. “Then the big media jumped on it. The pressure eventually became so great that he had no other choice than to confess.”

What did Bourgoin lie about? “For example, he used to say that he had taken training with the FBI, but nobody seems to know him there. He copied passages from his books from English-language books. Anecdotes he told during lectures were found to have been taken from an FBI- He once claimed to have interviewed Charles Manson (the murderer of Sharon Tate, the lover of director Roman Polanski, ed.) for a long time, which turns out to be incorrect, and he would have lost his own partner in 1976 by a serial killer, that also appears to be made up. “

“In France this comes as a thunderbolt in clear skies. He was praised everywhere for his allegedly enormous professional knowledge and now it turns out very little. It is difficult for the media to recognize that they have not seen that. For me too , I have spoken to Bourgoin before and I did not notice it “, Renout admits.

More holidays, a car or a bicycle? More and more people are choosing it instead of wages

March 12, 2021
Check Also
Close
Featured Posts
Tesla allegedly charged twice the price of a car to its customers
2 weeks ago