These cars have the most breakdowns

In 2019, the ADAC had to provide roadside assistance over 3.7 million times. AUTO BILD says which cars are most often left behind and why. All information from the ADAC breakdown statistics 2020!

Dhe ADAC had to provide roadside assistance over 3.7 million times in 2019, which is an average of more than 10,000 operations a day. All data from a total of 113 car model series from 25 car brands were evaluated in the 2020 breakdown statistics and provide an objective picture of the reliability of the individual models. This is particularly useful information when buying a used car. In addition to the tops and flops, the automobile club also gives the reasons that in most cases caused the vehicles to come to a standstill.

Older Mercedes E-Classes give a bad picture as usual.

Although most vehicle models always perform differently depending on the year of construction and use, there are still car models that hardly ever get stuck and others that break down particularly often. The current evaluation shows that models from German premium manufacturers in particular have proven to be particularly reliable. So have Audi (A1, A3, A4, A5, Q3, Q5, A6), BMW (1 and 2 series, X1, 3 and 4 series, X3, 5 series) as well as Mercedes (A, B class, CLA, GLA , GLC, GLK, GLE) are best cut off. The Mercedes E-Class, on the other hand, had many breakdowns. These were caused by problems with components such as the starter, the ignition lock and the battery, as well as defects in the steering. It is only uphill with the 2013/2014 models. 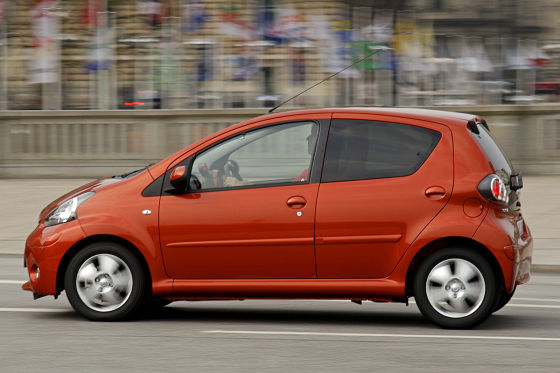 The Toyota Aygo was consistently better than the average.

Models from Toyota (Aygo, Yaris), Mitsubishi (Space Star, ASX) and a particularly large number of small vehicles are also less susceptible. These include the Citroën C3, Honda Jazz, Mazda CX-3, Renault Captur, Fiat Punto and the Mini. Some city racers, however, noticed the ADAC negatively. The Smart (Fortwo and Forfour), Fiat 500 and Hyundai i20 models had alarmingly high breakdown values. But also family favorites like Ford S-Max, Seat Alhambra and its almost identical brother VW Sharan as well as two models from Opel (Meriva and Insignia). The Nissan Qashqai and the Kia Ceed (built in 2011) performed particularly poorly. If the Qashqai was mostly due to the battery, the Ceed caused several breakdowns, which of course is anything but helpful when buying a used car.

The most common defects 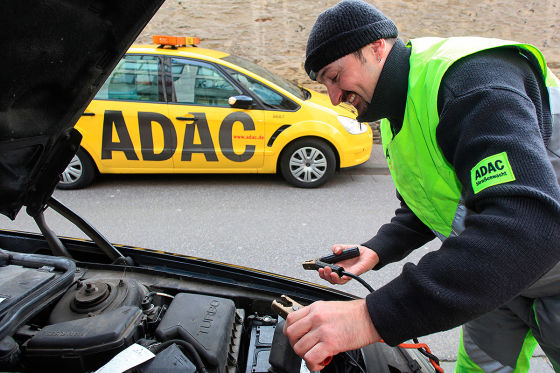 Most of the operations were mainly due to defective batteries.

But why did the vehicles usually stop? According to the ADAC 2020 breakdown statistics, the battery was the most common reason why a vehicle broke down at 41.8 percent. This usually happened between the fifth and sixth year, which corresponds to the average lifespan of a 12-volt on-board battery. But many young vehicles were also left with empty or defective batteries. One reason for this could be the numerous electrical consumers on board. 17.4 percent of the vehicles had engine problems. These include, for example, injection, sensors and ignition. The electrical system, including the starter or lighting, accounts for 10.6 percent of all breakdowns.

At 7.4 percent, not yet a cause for concern, but with an increasing percentage, tire failures were noticed. The ADAC attributes this to the often missing spare tires. Nowadays there is usually only one repair kit for tires in the vehicle, which is often cumbersome to use. Also, car owners only discover in the event of a breakdown that the repair kit is missing or that its expiry date has passed. The lack of replacement or emergency bikes apparently prompted many drivers to call the yellow angel instead of changing the tires themselves as before.

Bestseller: These are the most popular printers on Amazon

In February, the Tesla Model 3 overtook the Renault ZOE

remote updates will start this summer

Recovering cyclist Jakobsen ready to return on his bike

BTS was the best-selling artist worldwide in 2020