First ride in the new Mercedes-AMG SL, which will be presented in mid-October

Mercedes tries to save the SL idea: instead of a retiree roadster, the new one is again a sports car like its ancestor. First ride.

E.xakt 294 pieces. So many SL got rid of Mercedes in the last full sales year 2019 in Germany. The number will become important, though AMG chief technology officer Jochen Hermann puts the front wheel on the edge of the road at the right speed in a hanging curve in the Eifel region and, after the deed is done, back to his own Cruiser mode glides over the undulating branch lines. (Important tips for buying a new car on the Internet)

The SL shares the technical platform with the AMG GT

The first official pictures of the interior of the Mercedes SL

Until then, let’s take a quick look around. We’re finally sitting in a new one Mercedes SL, and that was still an event in auto history. Starting with Gullwing in 1954, the cars set standards beyond the brand and shaped their reputation. So should the coming one R 232 series succeed, which was pulled out from under the cloth today before it will be officially presented in mid-October 2021. For the first time at Mercedes subsidiary AMG developed, it is based on the second generation of the in-house aluminum structure that will also carry the upcoming AMG GT. In this respect, it is not just the successor to the previous one SL, but also des AMG GT Roadsterthat will no longer exist. On the other hand, at most very inadequately, it replaces that which is also dying S-class convertible, although for the first time since the blissful 107 and 129 series there are rear seats again. “The question is who will sit in the back,” grins Hermann.

A lot of emphasis was placed on precision in the chassis 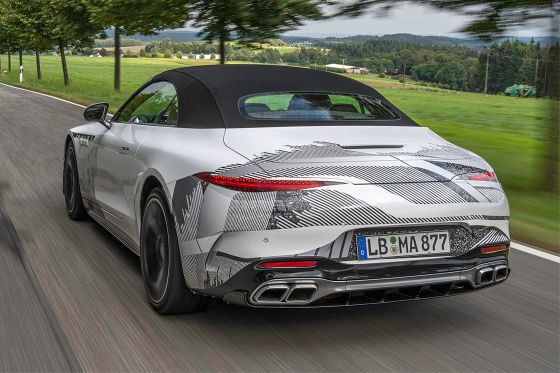 Precise driving machine: The new SL has a lot of lateral dynamic potential.

But he doesn’t care at all. It was a fundamental group decision to streamline the product range and to use the SL, which has shrunk to a tiny number, as a Sports car to save with the help of the AMG platform: “If you buy an SL now, you won’t get it without our logo. It’s an AMG!”, says Hermann. He points to the forward one Sitting position almost in the middle between the axes, which enables better orientation – urgently needed, because it is for winding roads Vehicle width borderline. Result of the shorter bug: V8 like the already well-known four-liter here and Inline four-cylinder fit in. The longer straight-six that Mercedes has switched to, but probably not. The details are kept secret, as is the number of Variants with a plug. 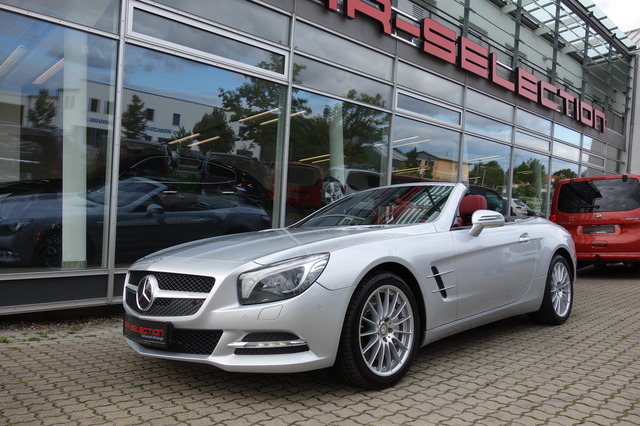 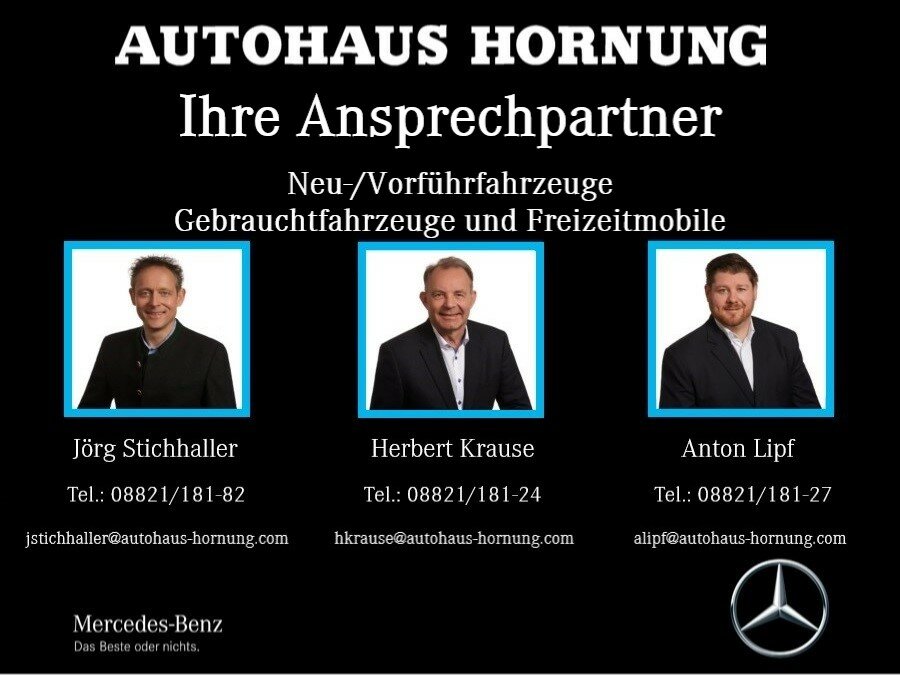 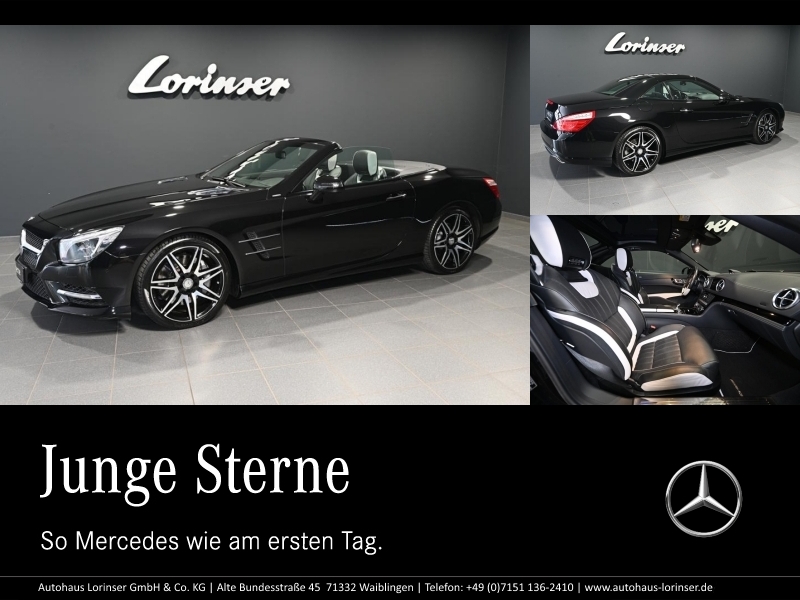 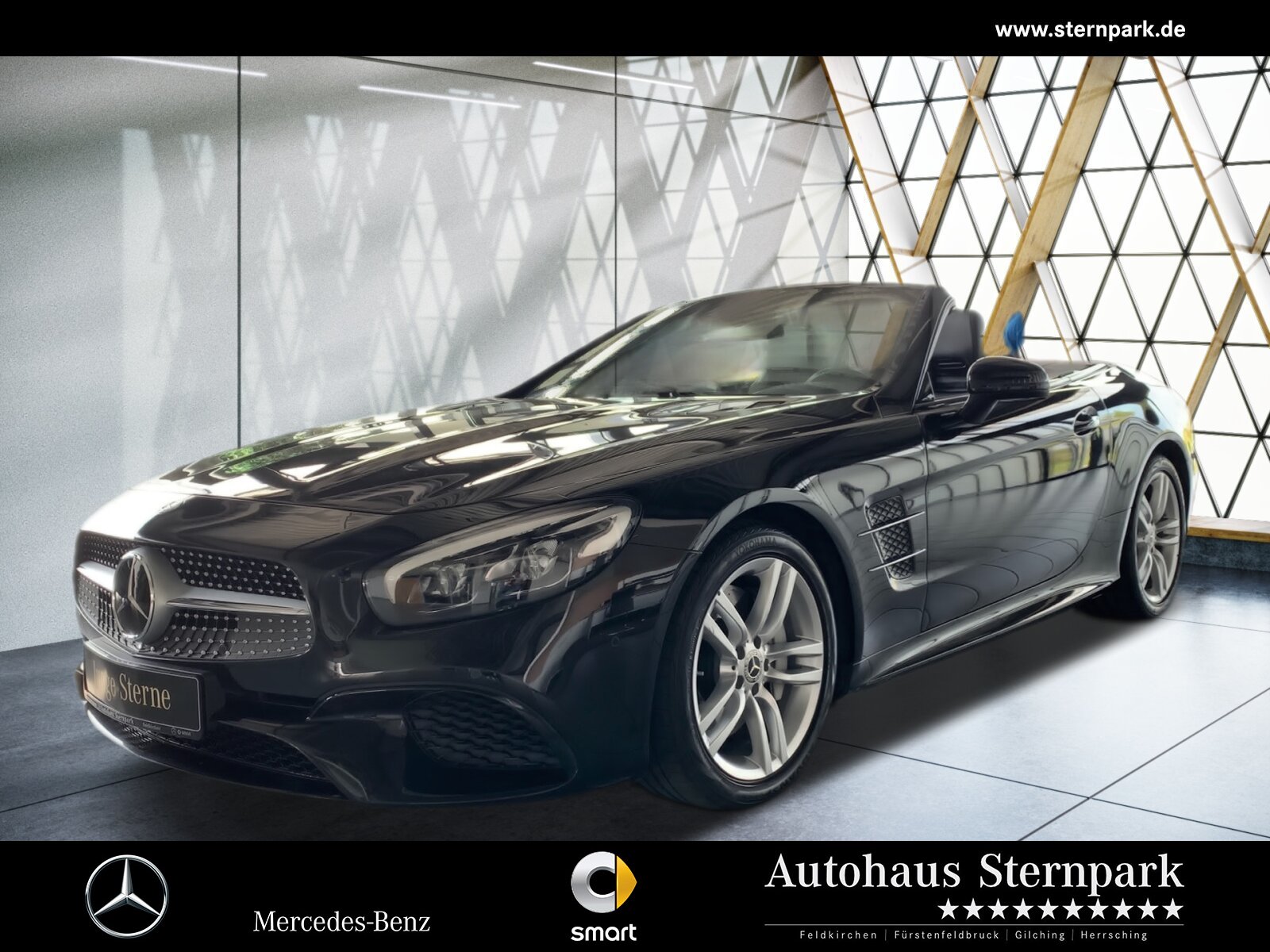 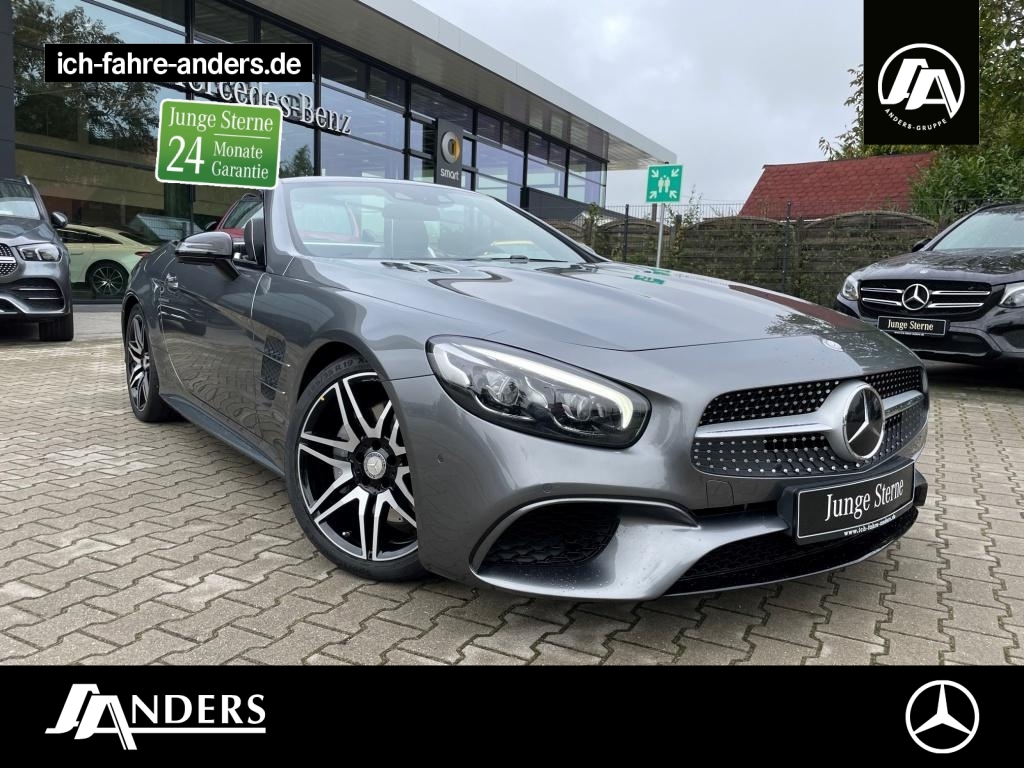 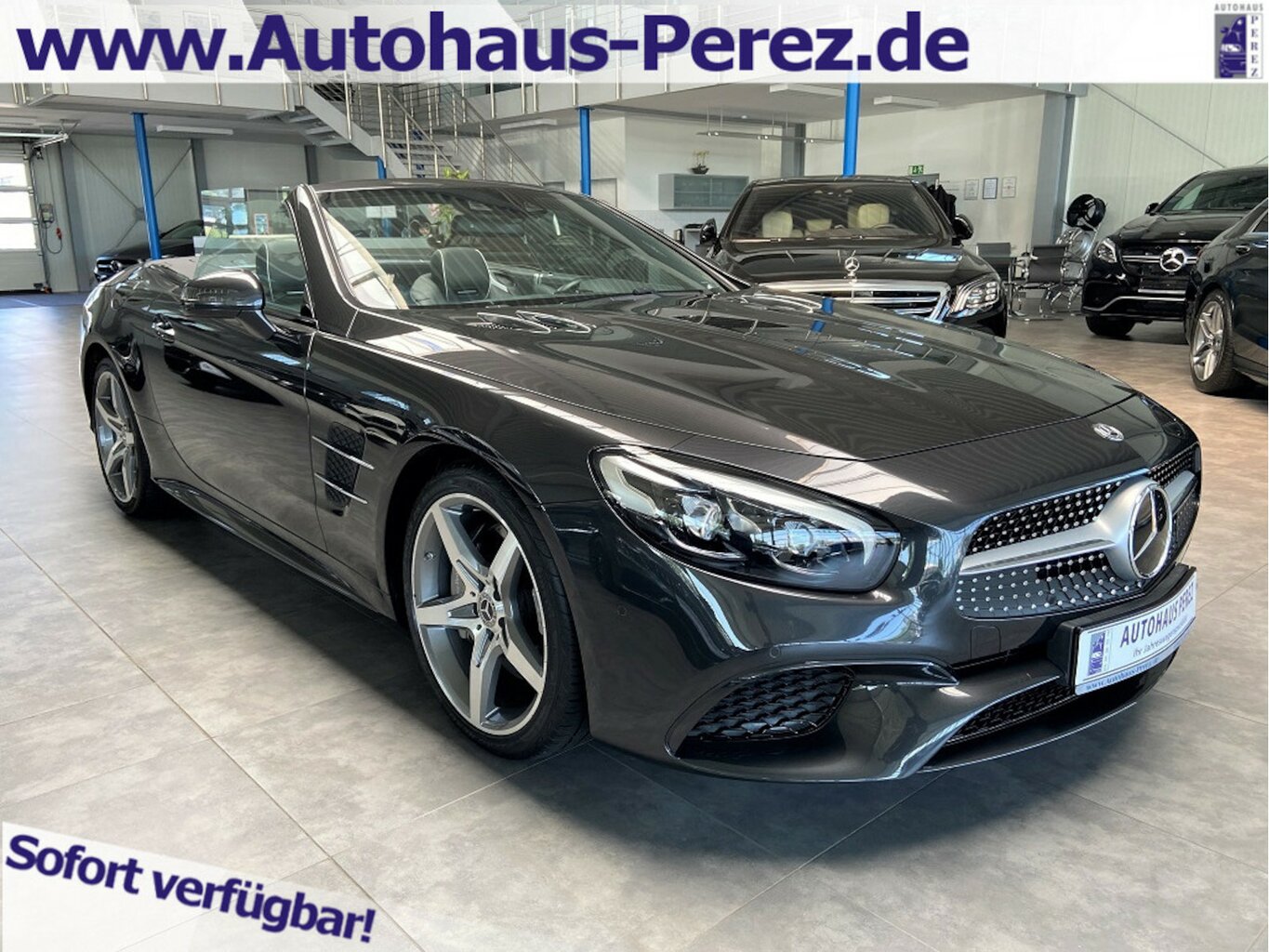 And that brings us to the hanging bend into which Hermann steers the SL so completely wrongly that he immediately warns: Demonstration! The wheel rolls on Vertex On the last pocky centimeters before the sward, grit clacks in the wheel arch: “It stays exactly where I am steering! Sportiness means precision; that the car always does exactly the same thing in the same place. ”

The SL can still roll along nicely 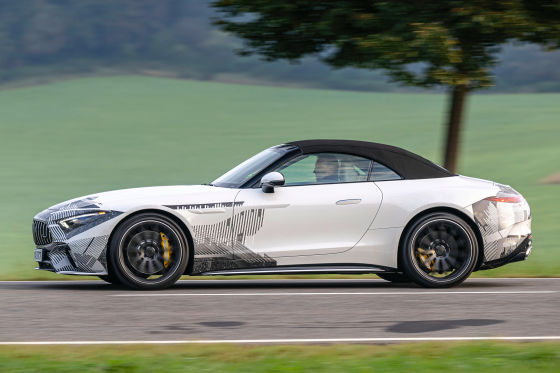 Same platform: In the future, the SL developed by AMG will be based on the aluminum structure of the GT.

Then he cruises on, and the SL cushions them Waves of the Eifel roads even looks like a sports car when the switch in the three-spoke steering wheel is on Comfort stands: dry and tightly muffledwithout swinging. “Roll along nicely, an SL has to be able to do that,” says Hermann. And it is actually above local speed not uncomfortable (with a slight rumble of the rear axle being heard once at a higher speed on a bumpy road). But one Luxury coupe drives differently, and the point is made: Anyone who buys SL in the future should have fun Driving dynamics to have. And that brings us to the 294 new registrations. For 50 years, the SL had become the comfort car of the more sedate rulers. That was especially true for the previous 231 series. Mercedes will have to do without them in the future. But there aren’t many left.

This hydrogen car should cost only 15,000 euros