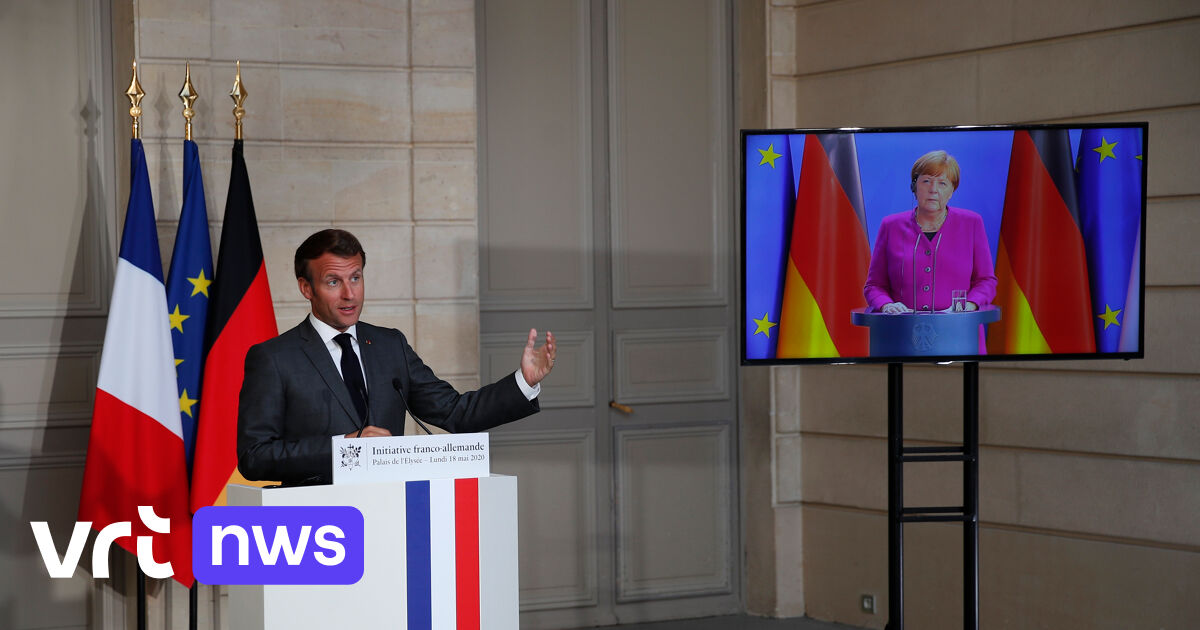 The EU Commission plays the pivotal role in which the Franco-German axis operates, but it is the member states that must unanimously approve the initiative. It will therefore become clear later on whether everyone is on the same wavelength, because not all countries in the EU are equally affected. In addition, some Member States are rather tight in their political majorities. In the Netherlands, among others, which is traditionally economical with European funds, the government of Prime Minister Mark Rutte has only a majority of a seat in parliament in parliament. Rutte himself would agree with the plan, according to Macron and Merkel.

On the other hand, European solidarity has so far not really played into the corona epidemic, causing skepticism to grow in hard-hit countries such as Italy and Spain. Health may not be a core competence of Europe, but the economy is, and so the Union cannot afford to miss that opportunity for a joint recovery plan. A single Member State may drive the plan into the canal – or find no parliamentary majority for it – but the image of that country within the Union will be seriously damaged.

Kissing on Tinderate ends with an emergency visit

Ministry of Finance: 'Tax on labor too high'