A leaked test version of Microsoft’s new One Outlook app is circulating. Microsoft expressly warns against using them. But insider testers now get an official test version.

Microsoft has started shipping the new One Outlook mail client for Windows to testers on the Office Insider Beta Channel. This is reported by Microsoft expert Mary Jo-Foley.

warns
expressly against using the recently leaked One Outlook app (see below). Dubbed the “new Outlook for Windows” by Microsoft, this app would be an “unsupported early trial”. This would lack features and enhancements that the later released beta version will have. Users interested in testing should therefore wait for the official beta version.

We are aware that some users can access an unsupported early test version of the new Outlook for Windows. This version is missing some of the features and enhancements that will be available later for our customers in the Beta Channel pic.twitter.com/zXkXqHmNmb

Microsoft has apparently released its new “One Outlook” client for at least work and school accounts. This is reported, among other things, by our US sister publication PC-World. The new Outlook client is intended to replace several different Outlook versions that currently coexist.

The new “One Outlook” client corresponds to the previous Outlook web app in terms of appearance and functionality, as the US media write. This tweet shows screenshots of the settings menu, contacts, mail interface and calendar from the new One Outlook client:

When Microsoft finally releases the new “One Outlook” client for all Windows users, it should replace the many different versions of Outlook for Windows and the web. So the mail and calendar client from Windows, outlook.com and maybe even the classic Outlook app.

Microsoft has not yet given a date for the appearance of One Outlook. However, observers believe it is possible that the new Outlook client will appear together with the autumn update Windows 11 version 22H2.

IT news site Windowscentral posted a link at the bottom of its report to download the current version of One Outlook. This is a leaked test version. But this download is unofficial, use it at your own risk and without any support from Microsoft. 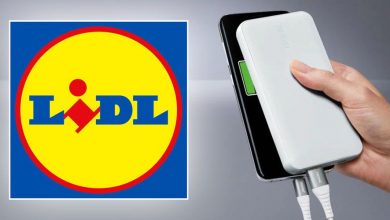 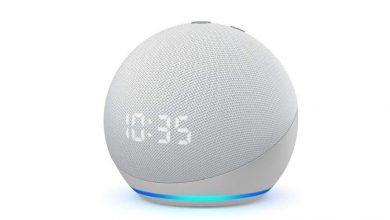 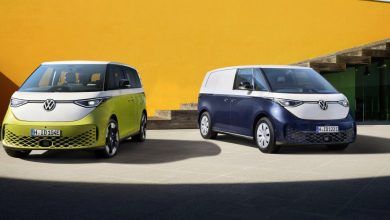 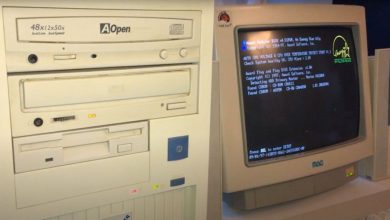