The tone between Musk and Twitter is getting sharper. Musk threatens not to take over Twitter after all. The reason.

Elon Musk is increasing his pressure on Twitter management. In a letter from his lawyers, Musk threatened not to take over Twitter after all and to let the deal burst. Because Twitter “clearly violated” its obligations. This is reported by Reuters and ZDF.

Musk’s lawyers are quoted by ZDF as saying: “Musk believes that Twitter is blatantly refusing to honor its obligations under the merger agreement, raising suspicions that the company is withholding the requested data for fear of what Musk’s own analysis of that data will reveal becomes”.

New Apple CarPlay: This turns every car into an Apple Car! 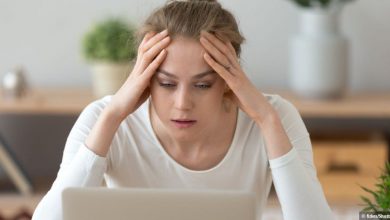 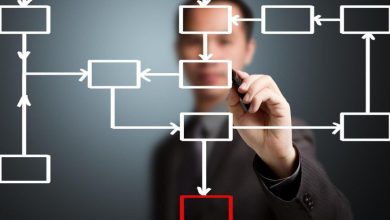 Live webcast on June 23: This is how medium-sized companies manage the cloud 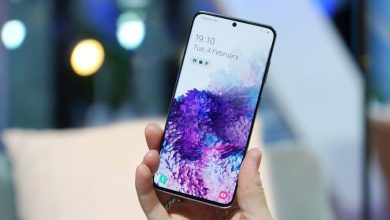 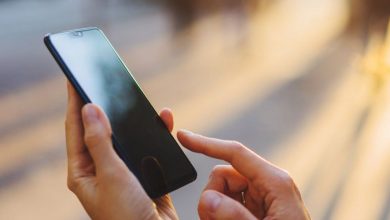