Netflix plans to offer a cheaper, ad-supported subscription for its streaming service later this year.

Netflix will launch an ad-supported subscription later this year.

Netflix will introduce an advertising-financed subscription model later this year. This was confirmed by Co-CEO Ted Sarandos as part of the Cannes Lions advertising festival. After years of insisting that the streaming service would not have ads on the platform, Netflix is ​​now making a U-turn. With a cheaper subscription model, which also includes advertisements, the company wants to compensate for the disappointing figures from the last quarter and the loss of around 200,000 subscribers.

No changes for existing customers

“We’ve left a large segment of customers off the table, namely the people who say, ‘Hey, Netflix is ​​too expensive for me and I don’t mind advertising'”

“We add an advertising layer; we don’t add ads to Netflix as you know it today. We’re adding an ad layer for people to say, ‘Hey, I want a lower price and I’ll see ads.’”

Netflix as a takeover target

Netflix has confirmed that the company is currently in talks with potential ad sales partners. Netflix’s share price has also plummeted. That could make the streaming service a potential takeover target. According to Sarandos, the company wants to “look at this situation with eagle eyes”. It remains to be seen whether the introduction of advertising-financed subscriptions will be able to stop the falling number of subscribers. A specific start date and details of the price of the new subscription have not yet been set. It is also still unclear whether the advertising-financed subscription is initially only planned for the USA or also for Europe. 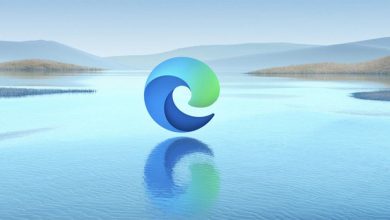 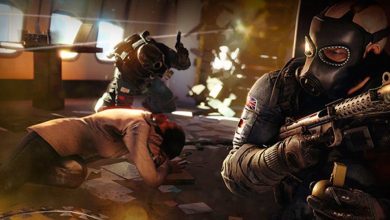 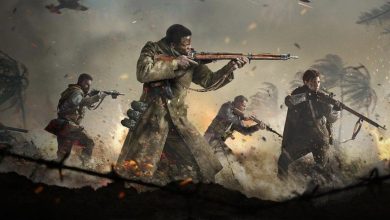 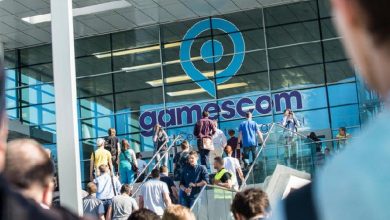