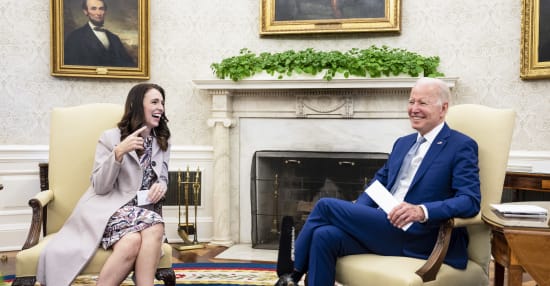 Yesterdaze: The Prime Minister struggled to come up with announceables, while TVNZ’s announcements veered towards the unspeakable. James Elliott picks his way through the week, and the latest distortions of our language.

A question that many pundits had been pondering was answered this week. Would Joe Biden be able to secure a meeting with Jacinda Ardern given her busy schedule in the United States?

With slumping approval ratings, and shoulders, and a pile of problems stacking up on the resolute desk there’s no doubt the US President would have been desperate for a chance to bask in the aura of one of the world’s most popular leaders.

And not just popular, also lauded. Lauded by Harvard University in the form of an honorary doctorate and lauded by Stephen Colbert in the form of an honorary deification. But not lauded by me when “Dr” Ardern previewed the meeting with Joe Biden by saying “Tomorrow is not about announceables”. And there it was, a deification undone in five words by a nounification – of the adjective “announceable”. The adjectival meaning of announceable is fairly straightforward, but what is an announceable and which heretic said it was okay to use it as a noun?

I haven’t been able to find out who’s responsible but I have found a helpful definition – “an announceable concisely describes a politician’s desperate continuous search for something, anything, to announce. The content of the announcement is immaterial, they just want anything that is able to be announced”. And just like that I was won over to the use of “announceable”, a 27 word journey from opponent to proponent.

The “desperate continuous search for something, anything, to announce” is the perfect description of at least one, and possibly more, of the pillars propping up this Government’s communication strategy. And we have reached the event horizon on the precipice of the black hole of communications when the communication that an impending meeting is not about announceables is itself an announceable.

In fairness, Team Red isn’t the only political player practiced in the art of announceabilification. Team Blue does it too. Yesterday Team Blue Leader Chris Luxon tweeted “Make no mistake, National opposes the Three Waters Agenda, and if elected in 2023, we will repeal and replace this broken model” – which is an announceable variant, namely a hybrid denounceable and renounceable of Team Red’s myriad Three Waters announceables.

It came as no surprise to me that the announceable first appeared in common usage in Australia, a country well known for its corruption of the English language and sporting codes of conduct. In fact “announceable” was a finalist in the Macquarie Dictionary Australian Word of the Year competition in 2011, losing out to burqini because of course it did, it’s Australia. So if we’re now accepting announceable as a noun, and I have announced that we are, then there are one or two other new words noted by the Macquarie Dictionary that we may as well slip into the hand luggage of the returning 501s. “Wishcycling” means putting something into recycling without checking that it’s suitable to do so – for example Team Blue’s umpteenth recycled iteration of “get tough on gangs” is an example of wishcycling.

“Strollout” will appeal to many, describing the rollout of a Covid vaccination program with reference to “a perceived lack of speed”. Then there’s the new phrase “to steelman an argument”, derived from and contrasted with the concept of a man argument – ​​to steelman straw meaning to interpret an argument as charitably as possible. For example, it’s impossible to steelman Team Yellow’s economic policies. It’s also impossible to steelman just about everything TVNZ said this week about the abrupt departure of Kamahl Santamaria from TVNZ’s Breakfast – #dogsbreakfast.

The worst of TVNZ’s statements was the pounceable announceable that Santamaria had quit due to a “family emergency”. CEO Simon Power said that was wrong and apologised. He also said that many lessons had been learned during the week. He couldn’t say what any of those lessons were, but presumably one of those lessons learned must have been “don’t say you’ve learned many lessons” when you can’t say what any of those many lessons learned are. At least he didn’t say learnings had been learned.

It’s also likely that TVNZ’s Andrew Fernie learned a lesson during the week. He sent what the NZ Herald described as a “furious” email to TVNZ staff saying he was “embarrassed” and “frankly disgusted” that one of Simon Power’s emails had been leaked to the NZ Herald. We know this because Andrew Fernie’s email about how disgusted he was about that leak was, naturally enough, leaked to the NZ Herald. The lesson to be learned there is that announceables are all well and good but there are times when no matter what you’re thinking it’s probably best to be unannounceable.

Have a peaceful long weekend.

This is how hackers can steal Whatsapp accounts: That's what Telekom says 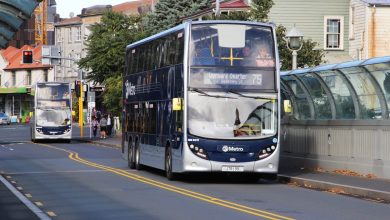 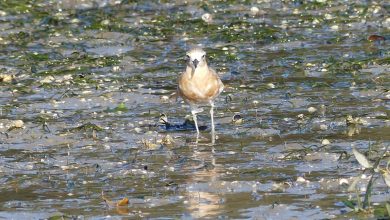 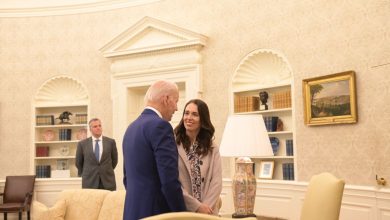 The twists and turns of six minutes in the Oval Office 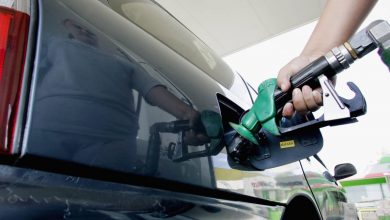