With a security update, Nvidia is responding to ten security holes in the graphics card driver for Windows.

The Windows driver for Geforce graphics cards should be updated quickly.

According to the manufacturer, the various security gaps in the Nvidia driver can be used for denial of service attacks, leak private information, circumvent system rights protection or run dangerous code. The update is available for download for all Tesla, RTX/Quadro and Geforce graphics cards. Even the GTX 600 and GTX 700 GPUs that were removed from support in October 2021 will receive an update with the new driver. Nvidia had already promised in advance that it would also provide security updates for old cards by September 2024. The company apparently keeps this promise.

All Nvidia graphics card owners should install the update as soon as possible. The updated driver is now available for download from Nvidia’s official website. The update can also be installed via the Geforce Experience Suite. Users who don’t need the included streaming features are better off uninstalling this software package to avoid taking any additional risk. 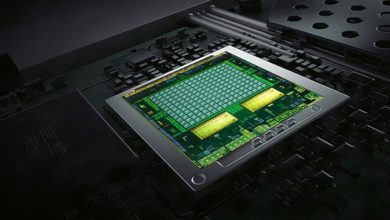 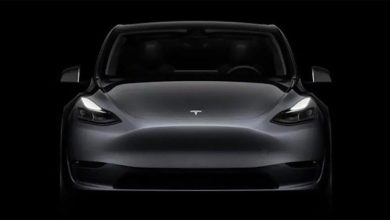 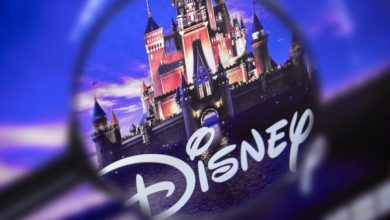 Disney+ schedules a maximum of 4 minutes of advertising per hour 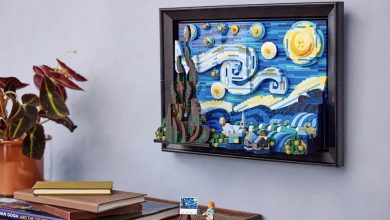