A scam is making the rounds on the Internet, luring job seekers with an hourly wage of 25 euros for a part-time job.

The fraudsters present themselves with a professional web presence.

A home office job with an hourly wage of 25 euros, where Internet users have to do nothing more than receive and forward parcels, sounds too good to be true – and it is. Internet scammers are currently using this scam to target job seekers. The consumer advocates from Watchlist-Internet.at warn of this.

The part-time job trap is presented at europost-eu.biz as “Euro.Post” with a professional website. Applicants are not required to have any prior knowledge. All you need is a phone, a laptop and a small storage area for the packages. However, the packages that the unsuspecting applicants have to receive and send are not legitimate goods from medium-sized companies, but have usually been bought with fake ads with stolen credit card details. In order to make it more difficult for the police to track down the fraudsters, they do not order the goods themselves, but instead send them to the private addresses of the applicants. Then forward them.

Anyone who gets involved in the dubious part-time job could quickly make acquaintance with the authorities. When the police are at your door, the unsuspecting applicants have usually already made themselves complicit if they forwarded packages.

Watchlist Internet advises job seekers to ignore such job advertisements on europost-eu.biz. Anyone who has already contacted the scammers should stop contacting them immediately and not send any more data. If credit card details have been sent, it’s a good idea to keep a close eye on account activity over the next few weeks. Anyone who has already received and forwarded packages should inform the police immediately, describe the situation and discuss how to proceed. 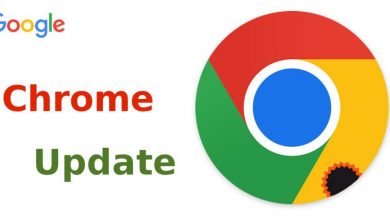 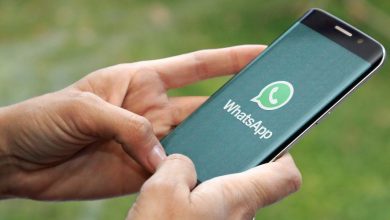 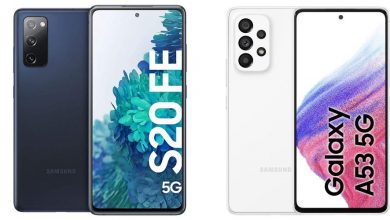 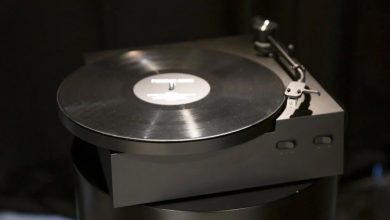