Facebook Twitter LinkedIn Tumblr Pinterest Reddit VKontakte Odnoklassniki Pocket
Some cars were ahead of their time. In the case of the Opel Crossland X, this does not mean its technology, but its automotive genes. The Meriva successor started in spring 2017 as a twin of Peugeot 2008 and Citroën C3 Aircross. In doing so, he practically anticipated the liaison between Opel and the French carmaker PSA, which would take place a few months later. The vehicle concept was a hit: the trendy SUV look and the all-round properties optimized for small families quickly brought considerable sales success. When configuring the test car, which was first registered in July 2018, the customer was not stingy with options that required an extra charge, so that the list price ended up being a whopping 29,775 euros.

In addition to the upscale “Innovation” equipment, our shines Crossland X with goodies such as LED headlights, eight-inch touch infotainment with navigation function and DAB radio. A detachable trailer hitch and the three-part, sliding rear seat improve transport skills.

For a refined appearance, there are 17-inch aluminum rims in a two-tone look and tinted rear windows. So there is no lack of extras, but does the substance fit? Measured against an eventful previous life with 138,208 kilometers, our test car from the Autohus in Gyhum (near Bremen) still feels quite fit.

Neither the chassis identified as problematic in the AUTO BILD TÜV report shows signs of wear, nor does the imprecise steering play. The AGR seats (“Healthy Back Campaign”), which can be adjusted in many different ways, still ensure pleasant seating comfort. There is only a little crackling on board.

The mileage is most noticeable from the various scratches that adorn the simple plastics in the interior. A massive dog guard also reveals that the trunk was apparently also used for transporting four-legged friends.

The stage check shows no oil leaks or rust problems, but all-round worn-in brake discs and a left drive shaft that has already been replaced.

The bottom line is the light gray one mini SUV with an economical 120 hp Euro 6 top diesel and is a fair offer for a manageable 12,680 euros. Our tip: In June 2019, the conversion to the Euro 6d emissions standard followed, and in autumn 2020 the facelift generation was without X presented in the name. In addition to a fresher design, it also offers a more balanced chassis tuning and a more directly responsive steering. 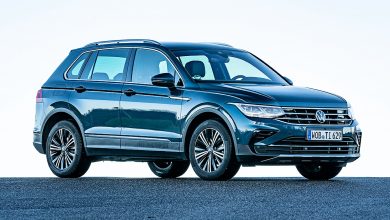 Lease the VW Tiguan for 219 euros net – without delivery time! 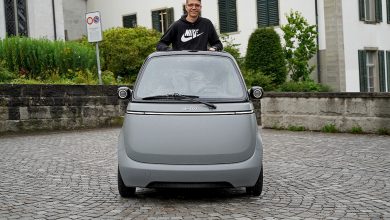 Microlino 2.0: The Swiss “Electric Isetta” is so fun to drive 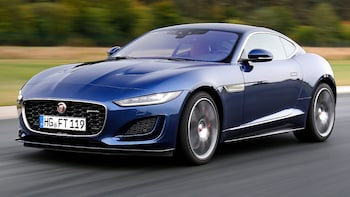