A Windows update that was only released on patch day paralyzes apps and causes error messages. How to solve the problem.

An update just released for Windows 11 on May 2022 patchday is causing Windowslatest apps to crash, according to IT news site.

The problem child goes by the name KB5013943. This patch is part of the “May 2022 Cumulative Update” and is installed by default. According to reports from the USA and an entry at Microsoft, a number of Windows 11 applications crash after installing KB5013943, Windows 11 sometimes also issues the error code 0xc0000135, and there is also talk of blue screens. This should be the case with apps that use the Microsoft .net framework runtime environment. For example, Discord and Microsoft Teams as well as KeePass are said to crash.

According to Windowslatest, the blue screens and constant PC restarts occur, for example, when Windows requires certain drivers for antivirus programs, for example. In this context, the security company Sophos confirms compatibility problems between antivirus software Sophos Home and KB5013943. Sophos has published instructions here on how to solve or work around the problem for the time being.

How to solve the problem

Borncity has published a guide for administrators on how to fix the .net framework here. Alternatively, search for “features” in the Windows search and then select “Turn Windows features on and off” from the control panel. There you then mark the checkbox in front of .net-Framework 3.5 and then restart the PC. Microsoft provides instructions for this here.

Here you can reactivate the .net framework.

Alternatively, you can of course uninstall KB5013943 manually in the Windows settings. However, this is a security update, so it should actually remain installed. However, if you are affected by the problems described above and want to remove KB5013943, then go to the Windows settings under “Update & Security” to “Show update history”. Click on “Uninstall Updates” and then select and remove said update KB5013943.

Optionally, downgrading to Windows 10 is of course always a viable alternative – if you are annoyed by the constant bugs of the “current” Microsoft operating system. There had already been indications of a similar problem during the preparation of the patch and apparently the problem slipped through all test levels up to the final version of the patch. 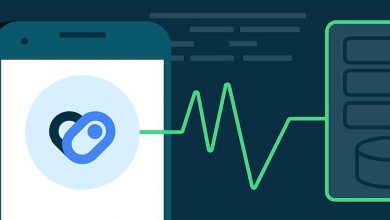 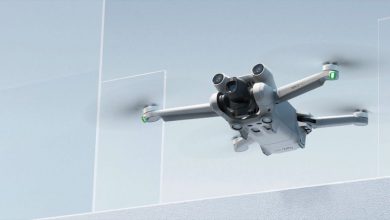 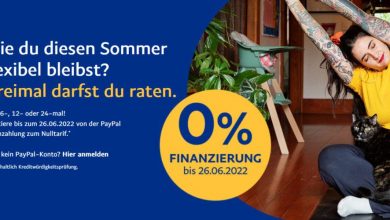 Paypal counters Klarna: Now 0% interest on installment payments – this is important to note!