Klarna is currently resigning around 10 percent of its employees. At least in some cases, Klarna informs the dismissed via video link. That’s how much Klarna pays the dismissed. They have to sign a termination agreement – ​​this threatens to block unemployment benefits.

PC WORLD exclusive: This is how Klarna fires – via video & termination agreement. Plus: There is so much severance pay.

On May 23, 2022 at 4 p.m. German time, Klarna informed its employees internally via a recorded video message that the Swedish company would be laying off ten percent of its employees: Klarna is laying off 10 percent of its employees – via video message. On May 24, Klarna informed the public about the mass layoffs affecting around 700 people worldwide. On the same day (May 24, 2022), Klarna contacted the first affected employees that they had to leave the payment service provider.


Termination, at least in some cases, by video link

PC-WELT spoke to European Klarna employees who are now being laid off. Accordingly, Klarna informed the employees concerned of the dismissal, at least in some cases, via video conference. Although these are 1:1 conversations (as promised by Klarna: “personal, individual conversation”), the participants were not sitting in the same room. Instead, the employee sat at their workplace or in their home office and the other person sat – at least in some cases – in Sweden. The respective team leaders were apparently not involved in the decision as to who had to go. By the way, Klarna not only fires “simple” employees, but according to our information even team leaders.

To accompany the (video) call, Klarna sent an English-language email to each employee concerned with details of the termination. It explains the further procedure and – very importantly – the severance payment modalities are presented.

That’s how much Klarna pays the dismissed

Accordingly, the dismissed employees no longer have to work for Klarna with immediate effect. However, they should be available if Klarna needs information for business operations. Depending on how long you have been with the company, your salary will continue to be paid for between one and three months. On the last day of the current employment contract, the employees should then come back to the company and return their IT equipment etc.

After that, those affected leave, but receive a severance payment. Depending on how long you have been with the company, the amount varies between two weeks’ salary and more than six months’ salary. An example: Anyone who has worked for Klarna for three or four years receives their salary for a further three months and then a severance payment that corresponds to their salary for five months.

Caution: blocking at the employment office

However, Klarna’s approach can pose a problem for those affected. Because the dismissed must sign a termination agreement / severance agreement (“settlement agreement”). However, this means that they will not receive unemployment benefits from the Federal Employment Agency for a few months, but will be blocked from receiving them. If those affected do not find a new job immediately, this can mean that they have to survive a few months without an income.

In this case, those affected should set aside money from continued salary payments and severance pay!

According to our sources, Klarna will send the termination agreement to the terminated employees in a few days. The employees then have ten calendar days to think about it.

According to our information, there is no works council at Klarna that could help the dismissed employees. Obviously, the establishment of a works council does not fit the startup mentality that Klarna claims for itself.

Startups should also always set up a works council! The works council would support and advise the affected colleagues in the current mass layoffs at Klarna. In the event of mass redundancies, the works council can draw up a social plan. And Klarna is dealing with a mass layoff because ten percent of the employees have to go. In such a case, the federal agency would probably pay unemployment benefits immediately.

Those affected are by no means forced to sign the termination agreement (although Klarna also says so in its letter). Instead, those affected could, for example, file a lawsuit for protection against unfair dismissal. 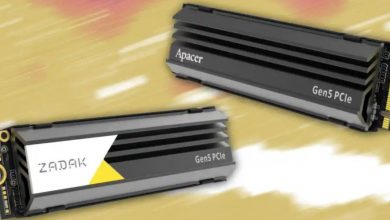 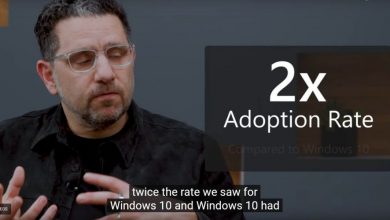 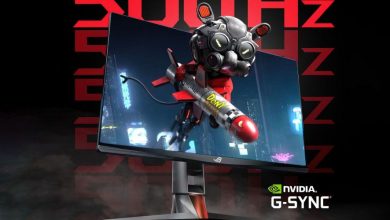