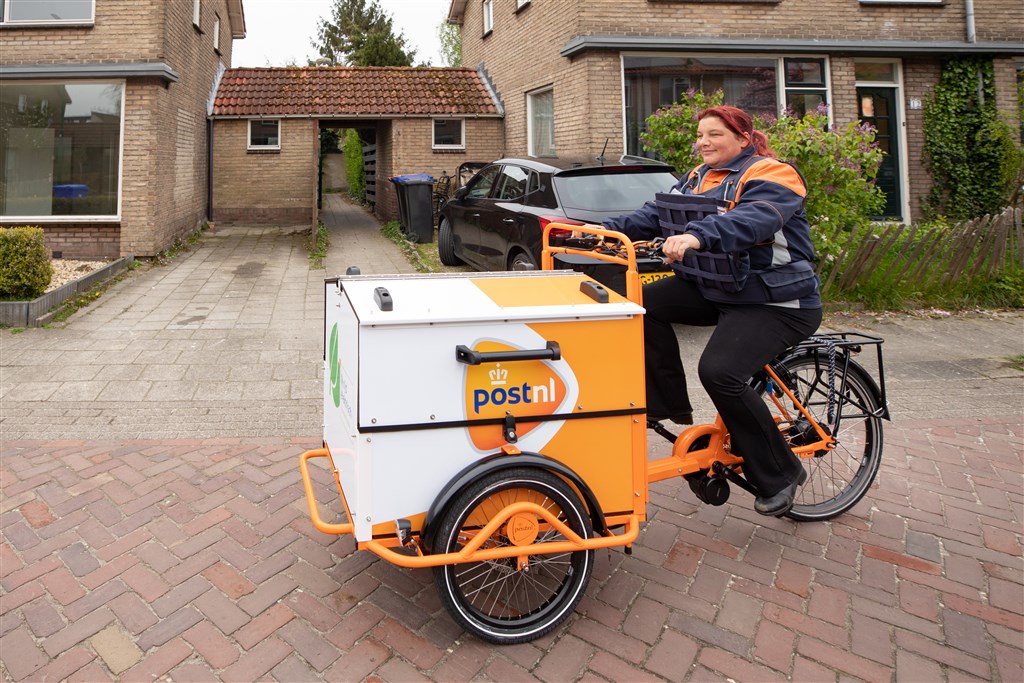 PostNL does not want to say much about the issue. “We believe that these kinds of matters belong in collective labor agreement negotiations”, spokesperson Dagna Hoogkamer wants to say. She confirms that there will be a case in the Enterprise Chamber tomorrow.

These longer working hours are said to have been introduced because PostNL is trying to reduce costs. Every year fewer letters are delivered and that is not good for the company’s income. In recent years, letter post has often fallen by about 10 percent per year.

The compensation amounts to 5 million euros per year, says lawyer Loe Sprengers of the Works Council to the FD. He was not immediately available for RTL Z for further comment.

The case was brought by the OR Operations PostNL (in addition to the postal deliverers and staff of the postal activities, this also includes the sorting employees) at the Enterprise Chamber, which is a special part of the Amsterdam Court of Appeal. It can handle and decide on procedures and cases that take place throughout the Netherlands. This concerns disputes within companies, such as between management, shareholders or employees.

The whole issue revolves around the contraction in the postal market and how PostNL is trying to deal with this. PostNL bought Sandd two years ago, when it was the only other national competitor. By joining forces, PostNL wants to continue to deliver profitable mail in the shrinking postal market.

Because there is less mail, mail deliverers sometimes get larger neighbourhoods, according to the FD. They would also have to travel longer distances from the depots where they receive their mail to the neighborhoods to deliver the mail.

We have made all kinds of changes to cut costs and maintain the postal network, in view of the declining mail volume, says Hoogkamer. “Until now, we have always been able to come up with good solutions with the Works Council. We are very sorry that we are standing before the Enterprise Chamber because of this difference of opinion.”

‘Speaking about in collective bargaining’

The OR of the postal deliverers was not immediately available for comment. The same applies to the trade union Bond van Post Personeel (BVPP). Maadey Meuleman, director of Post and Parcels at the FNV trade union, says he is following the case, but to stay out of it. “The new collective labor agreement negotiations will start at the end of October, we will certainly pay attention to the issue,” she says.

A recent FNV survey among postal deliverers showed that, among other things, they want more appreciation, find their compensation too low, find the work pressure too high and want to be paid for their breaks.

PostNL is running fine during the corona pandemic. Gross profit rose in the second quarter from 54 million to 63 million euros. The parcels account for the largest part of the profit, but more profit was made in postal delivery in the Netherlands: the gross profit here rose from 5 million euros to 23 million euros.

Without the influence of corona (there was, among other things, more mail because the government sent vaccination invitations), according to PostNL, gross profit in the second quarter remained the same at 11 million euros.

Earn money with Tiktok - this is how it works

Scammed with Jort Kelder cryptocam? Then you can now get your gram

Real estate seller who inflated the price has to pay 25,000 euros