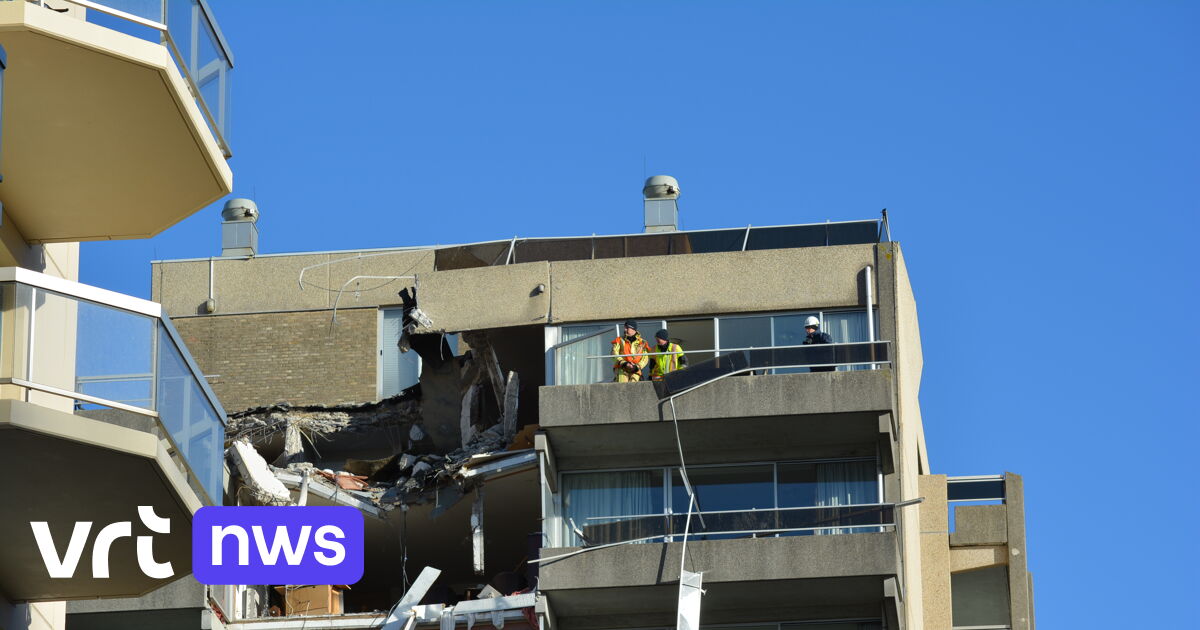 A large investigation immediately followed, and today, 2.5 years after the facts, led to a major trial. A total of 26 civil parties are present there. There are 4 defendants: crane company Neremat from Izegem, which supplied the crane to the construction company that constructed the apartment building. The CEO of that company has also been summoned, as have 2 employees. It concerns the man who prepared the yard and the man who mounted the tower crane on site.

According to the Public Prosecution Service, it is clear that there was a serious lack of precaution at the crane company. The expert’s investigation showed that the boom, the horizontal “arm” of the crane, could not move with the wind and was even against the wind direction. The wrong type of crane has also been used, one that can only handle peaks up to 110 kilometers per hour. That is not enough in Nieuwpoort and the crane company should have known that. “They are the specialists in this field and only they determine which type of crane is supplied,” says the Public Prosecution Service.

Tips for barbecuing in an environmentally friendly way

"Douwe Egberts announces this week to go to the stock market"