Have you often asked yourself which bird the chirping in front of the bedroom window in the morning belongs to? At this point, a shazam for bird calls would be useful. Researchers from the universities of the Cornell Lab of Ornithology and the Technical University of Chemnitz have taken up this idea and implemented it in the Birdnet app.

Birdnet delivers a total of around 3000 bird calls. If you allow the app to determine your location, it will show you which birds live near you. Not only do you get images of these, but the corresponding entry in Wikipedia, the Macaulay Library of the Cornell Lab of Ornithology and the E-Bird library for the bird calls, are also branched out.

After you have recorded the chirping of birds with Birdnet, mark the relevant section.

The library contains around 3000 bird calls as well as links to Wikipedia and the Macaulay Library.

To determine a bird’s voice, you record it, limit the recording to the bird’s voice and then see which bird the respective chirping is about. Even if several birds can be heard within a recording, this is not a problem for Birdnet – you will then be shown a list of birds. 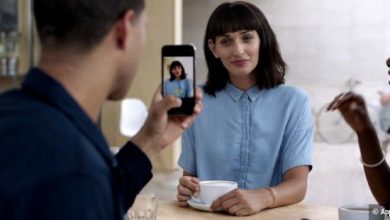 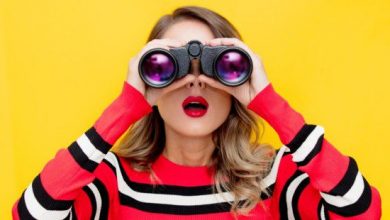 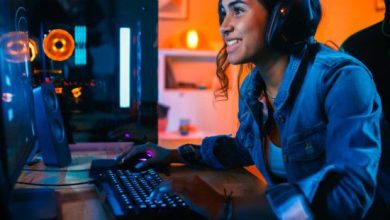 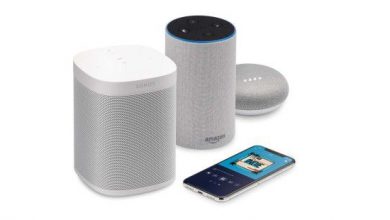