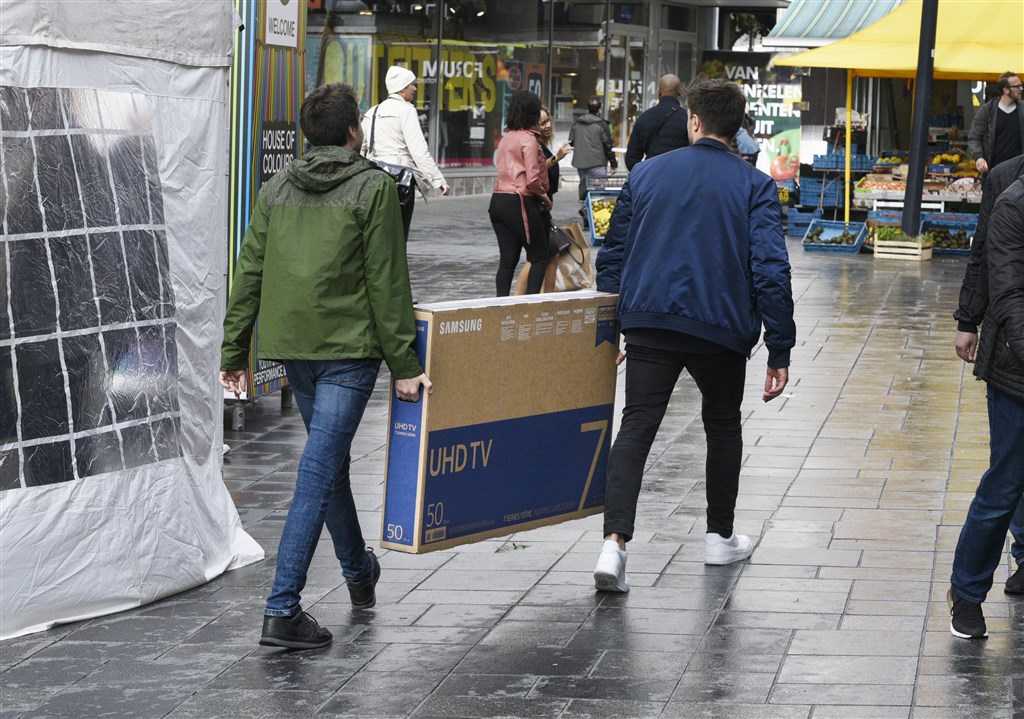 From January 2013 to December 2018, the company distorted competition, resulting in higher prices for consumers. Due to the long period involved and because Samsung is a major player in the TV market, the fine amount of almost 40 million euros has been influenced.

Sellers who used prices that Samsung believed were too low immediately got representatives of the company after them. In apps or emails, the online seller was told that ‘all other parties have been advised’. The underlying message: you also need to raise prices.

Keep an eye on prices

This happened almost immediately, according to the messages that the ACM used for the investigation. “Done, visible in 15 minutes,” read the response to the manufacturer’s urging. He kept a close eye on the online prices of televisions with web crawlers.

The system also worked in reverse: when sellers saw that the competition was charging lower prices, they complained to Samsung. And those complaints did not fall on deaf ears, according to the messages that the ACM saw. “Pff. Go after it again,” a complainant was told.

“Under the guise of ‘price advice’, Samsung made sure that the retailers increased their prices to the market price desired by Samsung,” explains Martijn Snoep, CEO of ACM.

ACM does not fall for the fact that Samsung employees acted as if they were only giving advice. Because the company ‘advised’ seven companies in this way, this was no longer without obligation and therefore illegal.

Manufacturers are allowed to give sellers of their products a suggested retail price. And also check what prices sellers are allowed to use. What is not allowed is what Samsung did, namely inform sellers about the prices of other sellers as a spider in the web.

The fact that Samsung took action after complaints from one company about the prices of another seller is also not allowed. “A supplier must ignore those complaints,” according to the ACM.

Samsung intervened in this way to prevent the prices of new TVs from falling very quickly, according to the ACM. In this way, Samsung wanted to protect its margins and those of sellers. That is not good for the competition and therefore prohibited.

The fine could have been even higher, the regulator reports. This did not happen, because Samsung did not threaten with penalties if entrepreneurs did not follow their advice and because it is also the first time that ACM has issued a fine for this type of violation.

The company does not agree with the fine and announces that it will challenge it in court, a spokesperson said to RTL Z.

“We are disappointed with the decision of the Netherlands Authority for Consumers & Markets, because we believe that Samsung Electronics Benelux has not violated the competition rules in the Dutch television market, as ACM claims,” ​​said a written statement.