Microsoft accuses its competitor Sony of paying developers money not to participate in Xbox Game Pass.

Microsoft accuses Sony of paying game developers to stay away from the Xbox Game Pass subscription. This emerges from a document that Microsoft sent to authorities in Brazil as part of the acquisition of Activision Blizzard.

According to the letter, Sony is paying for “blocking rights” that prevent developers from adding their content on Game Pass to other competing subscription services. The letter does not go into detail about the games that did not end up in Game Pass due to the alleged trade by Sony. In the document, however, Microsoft gives the impression that Sony is trying to harm its main competitor.

Of course, it could also be that Sony is only aiming to strengthen its own “Playstation Plus” service, the company itself has not yet publicly commented on this matter.

Call of Duty will continue to appear on Playstation

Sony, on the other hand, is publicly concerned about Microsoft’s takeover of Activision Blizzard. The “Call of Duty” brand alone is a decisive factor in which console you choose. However, Microsoft downplays the importance of the action series for the gaming industry and states that limiting Call of Duty to the Xbox platform alone does not make financial sense. The title should therefore continue to appear for the Playstation.

However, there would certainly be other levers for Microsoft to favor its own platform. It would be possible, for example, to publish content earlier for which Sony held the exclusive rights by contract in the past. Of course, Sony won’t be pleased if its main competitor holds its consoles’ most popular title. Microsoft could give players some benefits of playing Call of Duty through their own Game Pass. Microsoft could advertise its subscription service on a large scale, disguised as a first-person shooter.

I subscribed to every gaming service – now I’m broke

Alpina XD4: Love is not always at first sight 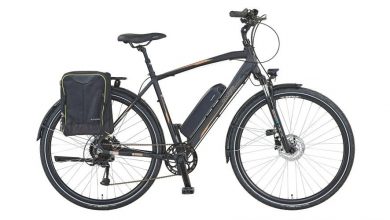 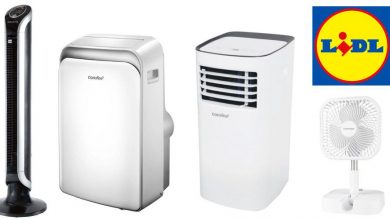 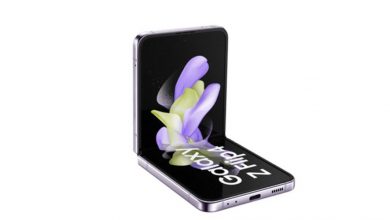 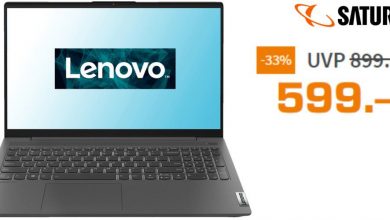