New free games are waiting in the Epic Games Store today. A board game implementation is also available until 5 p.m.

The Epic Games Store is waiting with new free games.

If you want to stock up on free games ahead of the weekend, the Epic Games Store is a perfect way to go. Today at 5:00 p.m. the new free games will be available for download in the shop of the Epic Games Store at no additional cost. The first person is the first-person shooter “Prey”, which was offered free of charge for a short time in November. This time, the chargeable DLC “Mooncrash” will probably also be part of the game, usually 20 euros are due for this alone. The title from 2017 convinces with chic graphics and impressive effects. The story unfolds aboard the Talos I space station orbiting a moon. Unfortunately, a multiplayer mode is missing.

In addition, there is “Jotun” in the “Valhalla Edition”, a title that was also given away in 2019. The action and discovery game revolves around Thora, a deceased Viking warrior who fights for her reputation armed with an axe. The game, presented from above, convinces with lovingly drawn opponents and environments. Normally, “Jotun: Valhalla Edition” costs 15 euros in the Epic Games Store.

Board game conversion for free

“Terraforming Mars”, a well-known board game implementation by Asmodee, is also available for free download until 5:00 p.m. today. In the game, corporations have started an attempt to make the red planet habitable. All participants take control of one of these companies and have to use resources and technology in a targeted manner, for example to regulate the temperature or the oxygen content. To do this, oceans must be created and more and more people must be fed.

Download “Terraforming Mars” for free on the Epic Games Store (until 5:00 p.m.)

Formula E roams through our capital 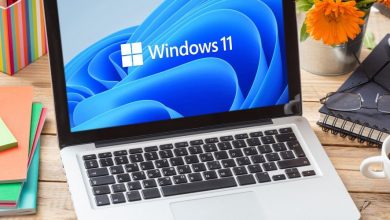